Paul Hose’s career as a drummer is colourful and diverse. Not only is Paul known and respected as a teacher, but as a concert performer, and recording artist too.

Paul’s live work includes television broadcast productions, arena shows, festivals, touring theatre shows and much more. Paul has worked with a host of artists from across the musical spectrum including Sarah Jory, The English National Ballet and he continues to tour with the A1 Events production, “To be Frank,” a tribute to Sinatra and the Rat Pack under the musical direction of Matt Stacey.

As an educator Paul has taught and given lectures (in a clinic environment) in his native UK and in Spain, Singapore and Brazil. Paul also owns the nationally recognised, MLC-Academy in Nottingham, England. MLC-Academy – some ten teachers and over 300 students is a testament to Paul’s hard work and ever-growing passion to offer a high level of music education in a contemporary setting to anyone regardless of age or ability. Paul’s teaching was recently recognised by the Vic Firth Company who awarded Paul with “An outstanding contribution to teaching.”

Paul can also be heard on recordings made by artists in Poland, Spain, USA and Japan and he is currently working on projects that are set for release in 2009 through a major publishing house.

Paul Hose is proud to be associated with Mapex, SABIAN, Vic Firth, Evans and Baskey. 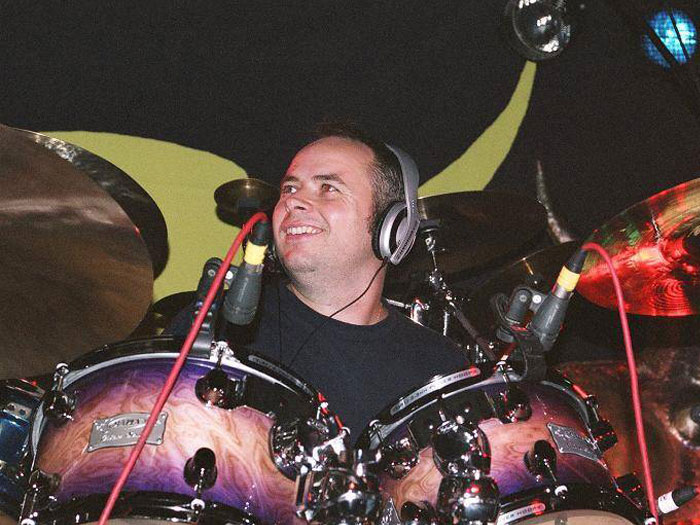 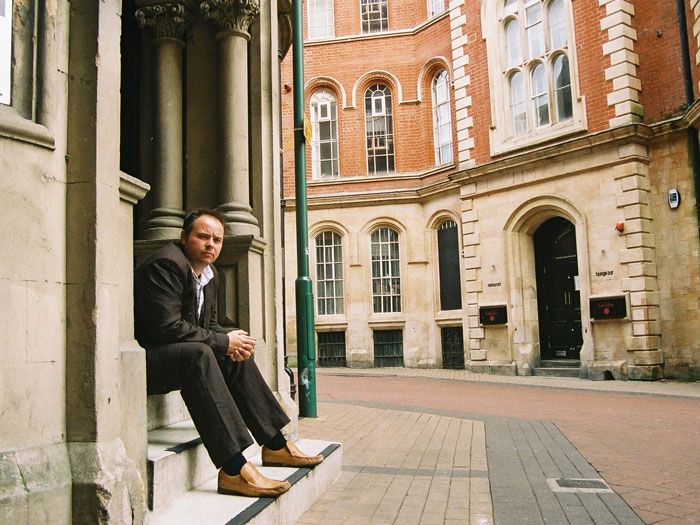 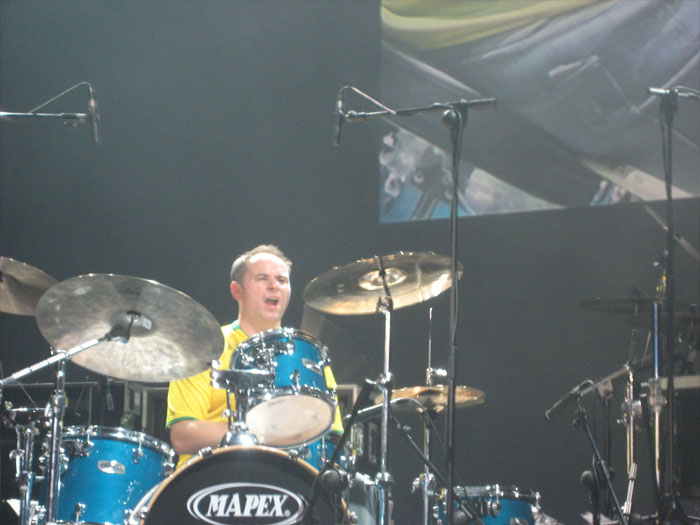