Pedro is a professional percussionist and timpanist since 1984, with Master and Doctors’ degrees in Music/Performance from Unirio. He has been Professor at the Federal University of Rio de Janeiro (UFRJ) since 2007, teaching Percussion and Chamber Music, as Percussion Group Director. He is also Associate Researcher as percussion consultant in museums of musical instruments in Brazil and Portugal (Universidade Nova de Lisboa). With Duo Sá de Percussão, Pedro performed at PASIC 2015, in San Antonio, and gave a Symphonic Clinic-Performance at PASIC 2016, in Indianapolis, about Percussion Instruments Used by Heitor Villa-Lobos. He also writes for Percussive Notes and Modern Drummer magazines. 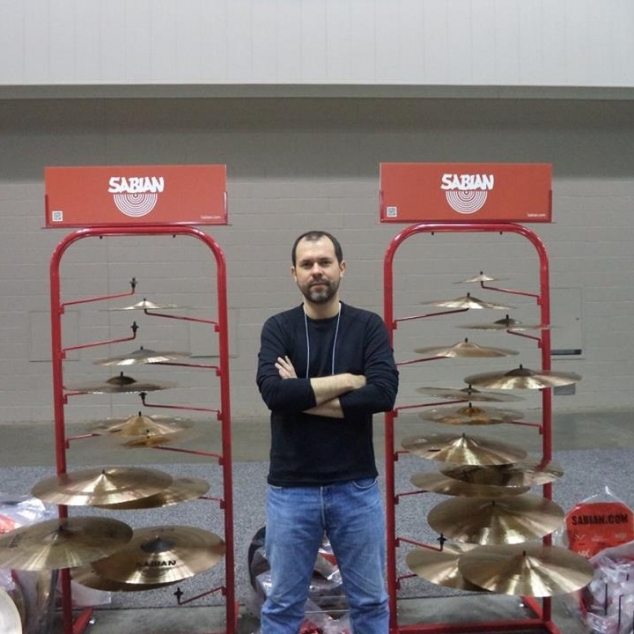 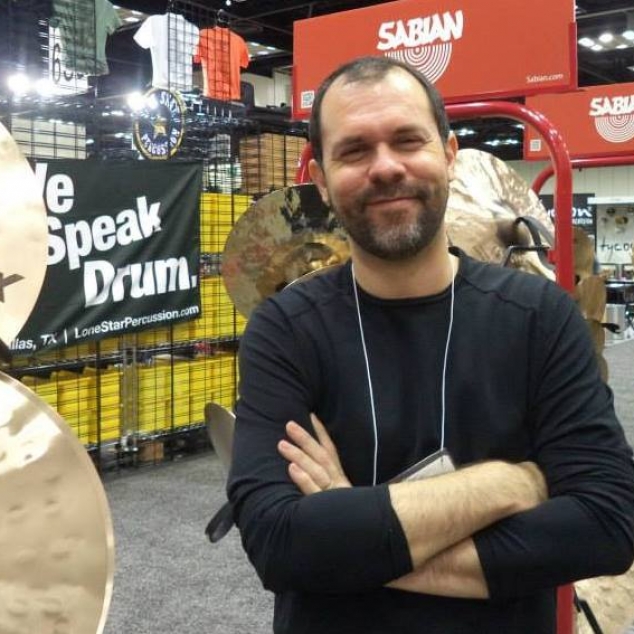