As an educator, Peter is the Dean of the Drummers Collective at the Collective School of Music and a full-time instructor. As a school curriculum director, Peter created material for several Collective programs. As an instructor, Peter teaches private lessons as well as classes in jazz, rock, funk-RnB, Brazilian, Afro-Cuban, and Afro-Caribbean drumming styles. In addition, he teaches classes in reading, chart interpretation, brushes, soloing, rudiments and technique (fundamental concepts, Moeller and push pull), and he teaches ensemble repertoire and performance in varied styles. Peter is also an adjunct instructor at the New School in New York City.

Peter is the author of two books, Turn It Up and Lay It Down: Baby Steps to Giant Steps (Hudson Music) and Contemporary Jazz Styles for Drums (Carl Fischer).

Peter received a B.A. in Jazz and Commercial Music and a B.A. in Business Administration from Capital University. He also received a M.M. in Jazz Studies from the Manhattan School of Music.

The recipient of three National Endowment for the Arts Grants, Peter is a clinician for Sabian Cymbals, Canopus Drums, Innovative Percussion, Remo, and Prologix Percussion. 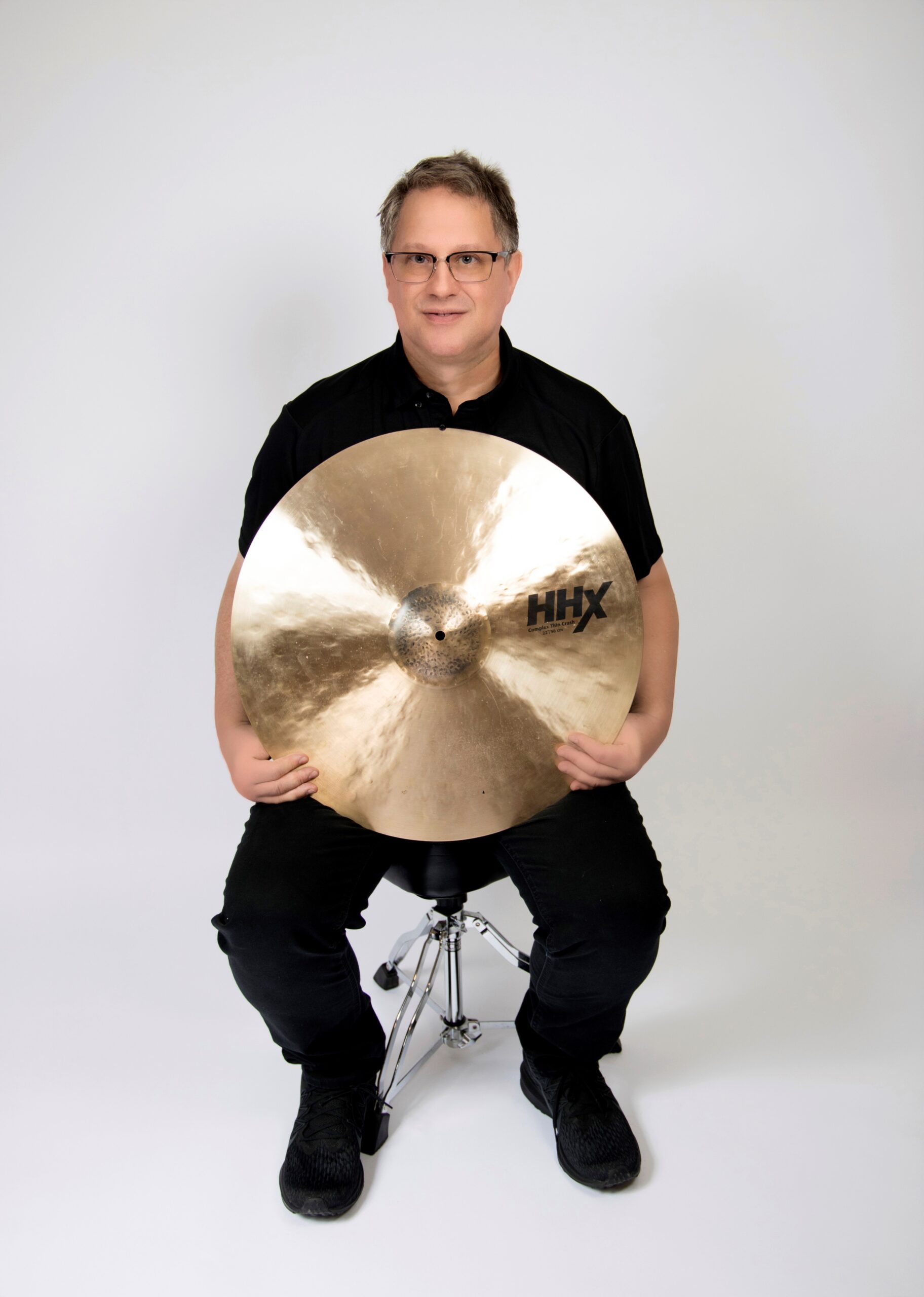