With jazzy cymbalwork, seamless odd-time transitions, and cascading tom fills, Phil Collins defined progressive drumming while propelling Genesis to the highest heights of global success. As a lad in London he listened to jazz, the Beatles, and the Action before joining Genesis in time for Nursery Cryme. The Lamb Lies Down of Broadway marked a major change for the band and by Trick of the Tail Phil was lead vocalist while doubling on drums. “Wind and Wuthering”, “Duke and Abacab” were all huge hits, while with his ‘other’ band, Brand X, he delivered burning fusion on “Unorthodox Behaviour”, “Morrocan Roll”, and others. There were sessions and production including Eric Clapton (Behind the Sun) and Howard Jones (No One is to Blame). But with the thundering drum intro for “In the Air Tonight” he defined his solo future. His Tarzan movie soundtrack scored him an Oscar, while his passion project, the Phil Collins Big Band, is another big success. Phil Collins is a player with a heart for the music. 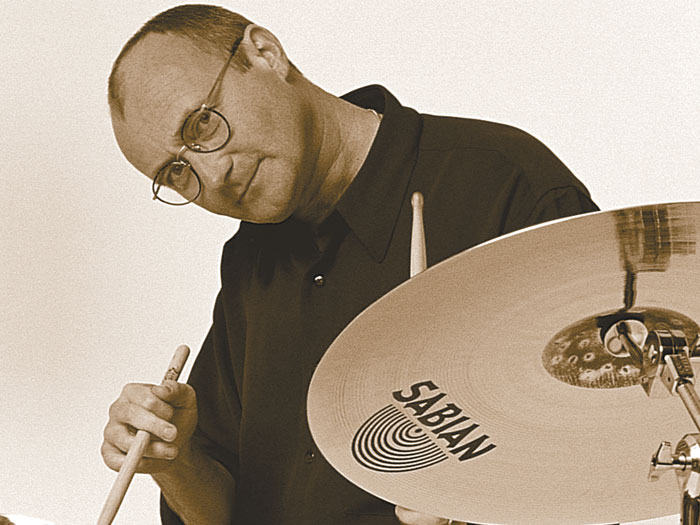