Phil’s passion for drumming started when his parents bought him his first toy drum kit when he was three years old. Since then, the only time he is not driving everyone around him crazy by incessantly tapping his fingers is when he is behind a drum kit.

Based in Vancouver, he cut his teeth playing in numerous local bands until he found a permanent home in the rock/pop band Fighting For Ithaca. Always a fan favorite, he is known both for his hard-hitting attack behind the drum kit and his playful wit offstage, which he uses to connect with fans everywhere.

“When I hit my drums, I HIT them, and nothing sounds better to me than the tone I get with my HHX X-Plosion crashes- they’re not too bright for our style, and they really cut through for live shows!” 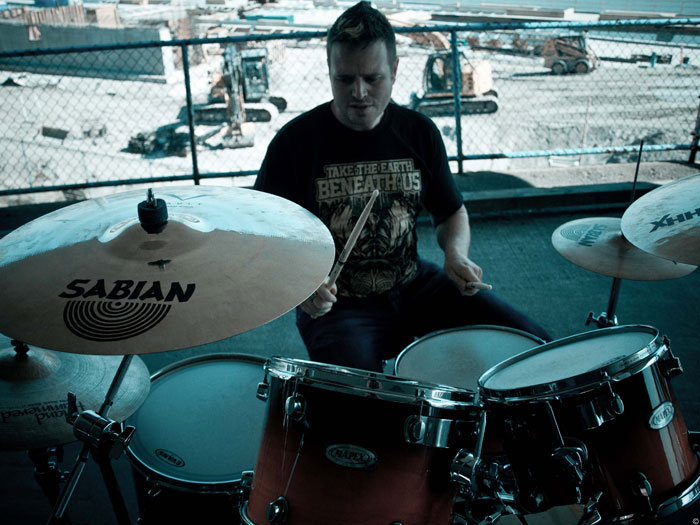 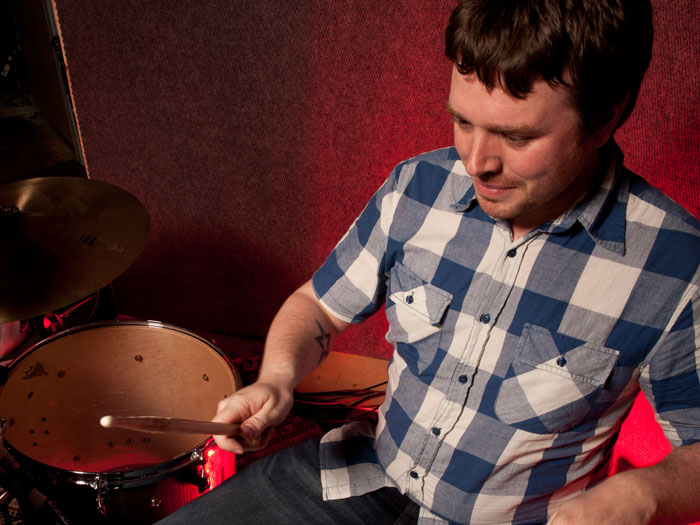