Philippe Limoge studied at the Music Conservatory of Troyes, then finished his learning at the Conservatoire National Supérieur de musique in Paris (with Jacques Delécluse). He was the 1999 prize winner at the International Vibe Competition in Clermont-Ferrand and the Gaudeamus Competition in Rotterdam.

Philippe currently teaches at the National Conservatory of Music in Montpellier and organizes the annual Epsival summer academy in Limousin, which attracts students from around the world.

As the Président of the French Association of Percussion from 2004 – 2009, he was also in charge of the Latinus Brass Band. 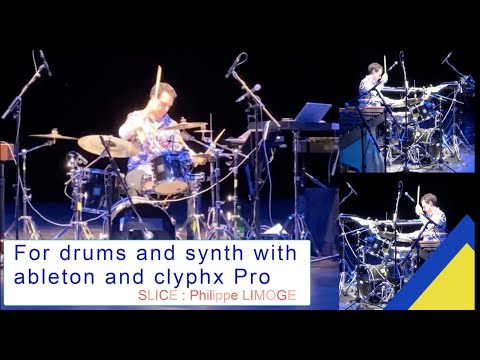 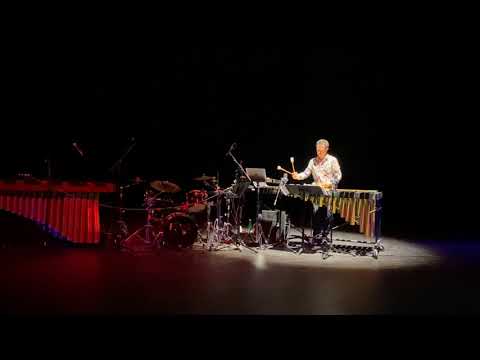 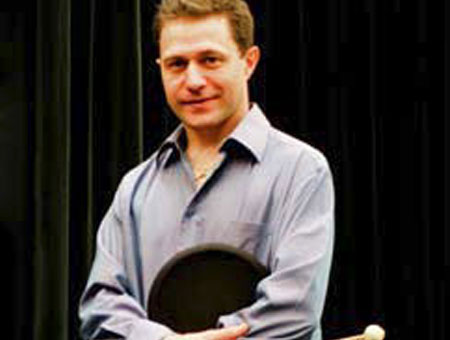