In 2003 Quatuor Beat was officially formed.

They also won two prizes in 2012: the Audience Prize of the Young Audience Music Awards (YAMA) in Brussels and the Special Prize of the Jury of the Berlin Junge Ohren for its “Drumblebee” show.

Boosted by its success, the group has collaborated with famous composers, such as Thierry Deleruyelle, Marc-Olivier Dupin, Régis Campo….

Recently, Guillaume Connesson wrote a Concerto for 4 Percussions and Orchestra « Cythere » to Quatuor Beat and won the « Victoire de la Musique » for this piece.

Besides working on creations and original material, the Quatuor Beat has broadened its repertoire by creating unique arrangements and compositions for a percussion ensemble.

Since 2007, thanks to stage director Pierre Jean Carrus, the quartet’s concerts have turned into visual shows quite unlike any other and performed their shows all over the world. 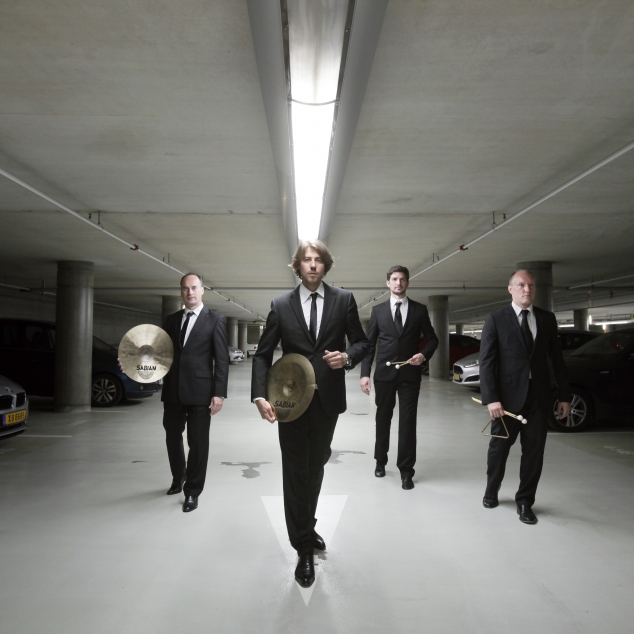 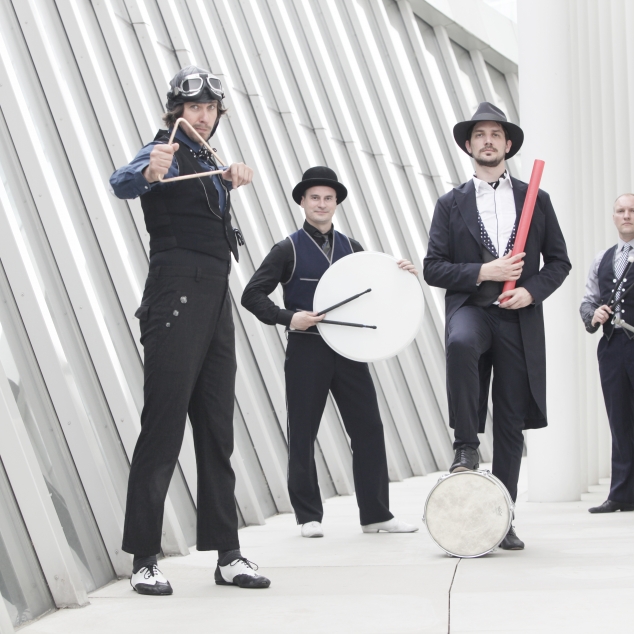 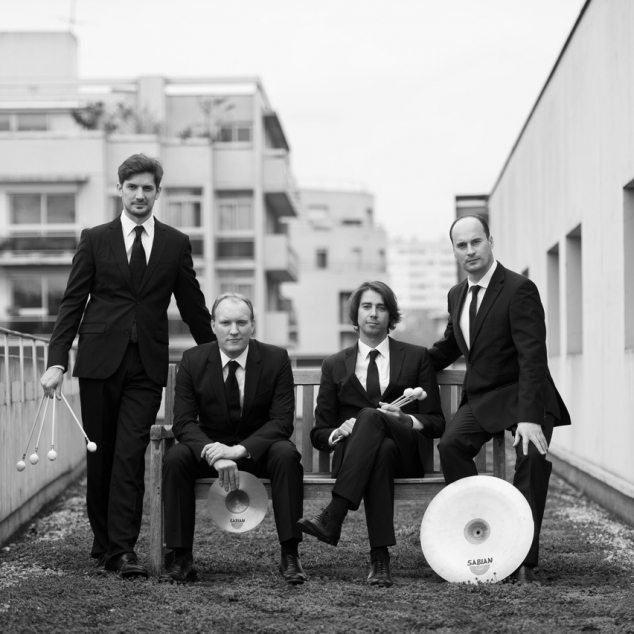 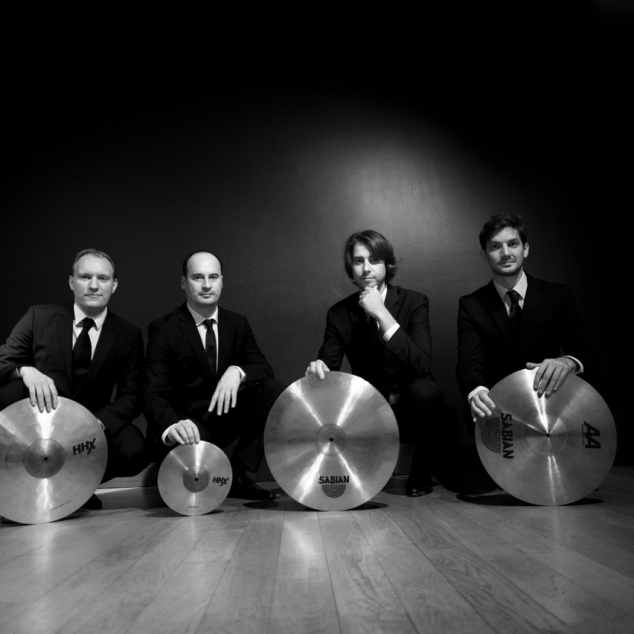