What do you get when you add a Pearl drum kit, a pair of Vater drumsticks and a left-handed drummer? You get the unprecedented, dynamic, musicianship of Quinton J. Robinson. He is the latest sensation to hit the world of music. This young man has forcefully taken the front seat with his unique left-handed style of playing. His diverse, innovative musical talents can be found in a wide variety of music to include gospel, R&B, and contemporary jazz just to name a few.

Q began his musical journey at the early age of three playing in church. This native Miamian can be found anywhere across the continent of the United States or abroad playing in small jazz clubs, churches, as well as packed stadiums and auditoriums. Because of his wide-ranging musical experiences and knowledge, he is quickly becoming one of the most sought after drum clinicians in the country. He also maintains a demanding schedule as the first call drummer for many top tier studios in Miami. Quinton’s list of playing credits is quite lengthy and impressive. He has played with many world-renowned artists from various genres of music. The legendary Barry Ivan White of the Platters, mega R&B superstar Betty Wright, Queen of Gospel Shirley Caesar, the famous Ben E. King and the Grammy Award winning Kurt Carr and the Kurt Carr Singers are just a few of the “who’s who” among his list. He attributes all of his success to the unwavering support of his family and his Christian rearing. He says, “Without God, his life would be nothing, and he is ever thankful for his gift of musicianship.” 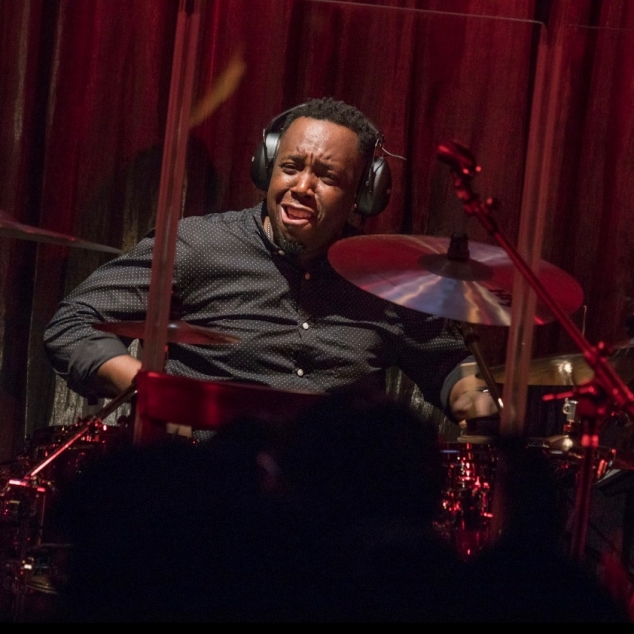 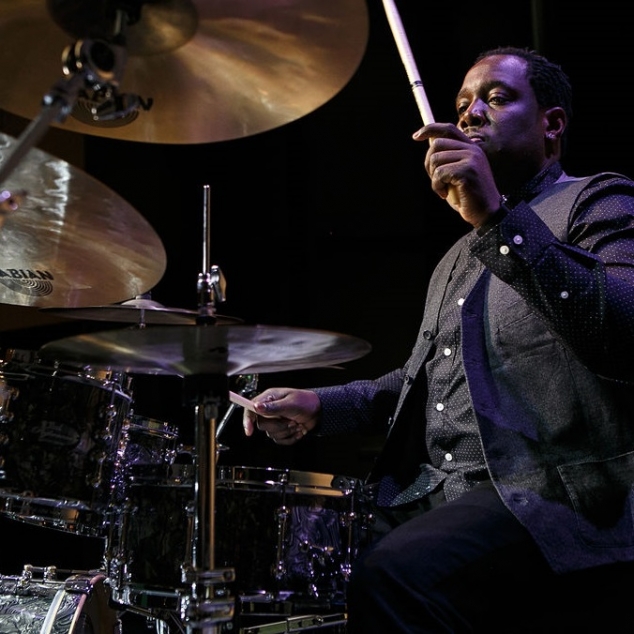 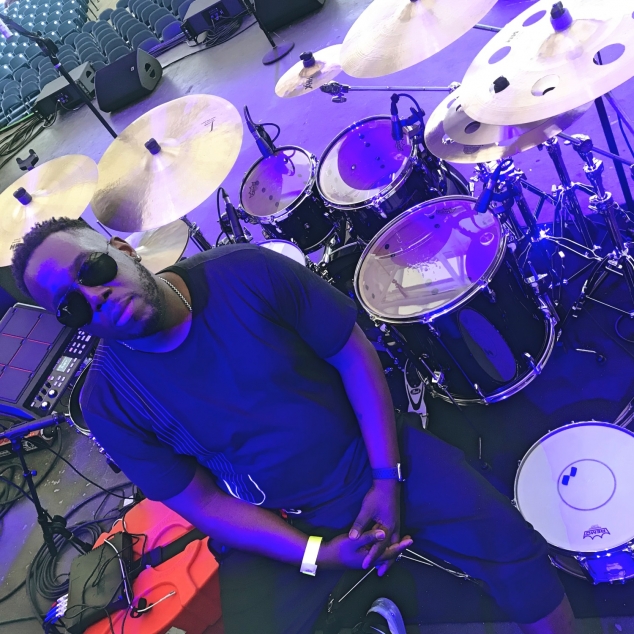 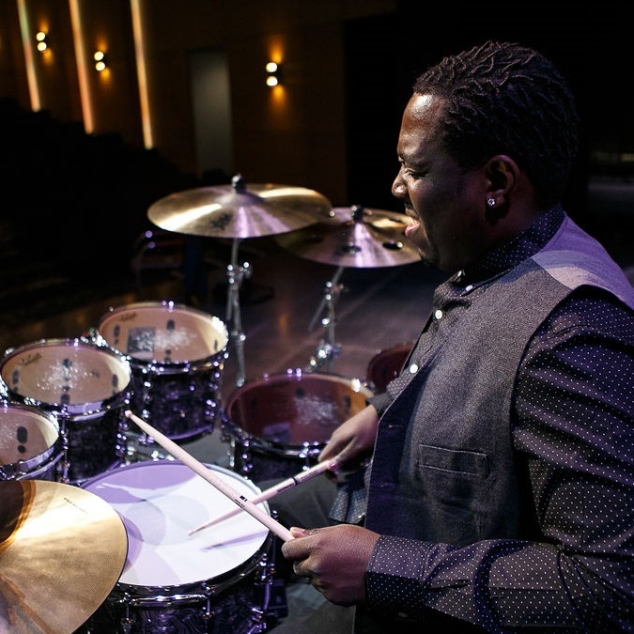