Born into the world of music as the son of former Capital Records A&R rep EV and drumming legend Terry Bozzio, Raanen could play a swiss triplet on his “Baby Muppets” snare drum before he could walk. Oddly enough, he didn’t take interest in drumming until the age of 12 when he was inspired by a Sum 41 music video. At that moment he was hooked.
Having an eclectic musical upbringing from his parents diverse tastes and backgrounds, he started his first band in the 6th grade, staying busy gigging at pool parties, school events and even opening for popular local acts. By the age of 15 Raanen was featured on a track for the metal drummer compilation album “Drum Nation Vol.3” with included many of his peers and heroes such as Jason Bittner(Shadows Fall) and Jordan Mancino(As I Lay Dying). As he grew in size, so did his dedication, preparing difficult material with several progressive metal acts and touring/gigging as direct support for the likes of Cypress Hill, Wednesday 13, Periphery, Weed Eater, The Memorials and more.
Now in his 20’s, Raanen works as a drummer, teaching lessons, recording sessions and filling-in for gigs around the Los Angeles Area. He is also an On-Air talent for educational/entertainment website DRUMCHANNEL.com and continues to write, record and tour with his bands BLACK LODGE, LORDS OF THE DAMNED and The BMP.

CURRENT BAND/PROJECT(S): Black Lodge, Lords Of The Damned, The BMP

FAVORITE ALBUM YOU PLAYED ON: The ones I have yet to play on…

FAVORITE ALBUM YOU DIDN’T PLAY ON: anything by Periphery or Abingdon Boys School… too many classics to count!

CAREER HIGHLIGHT: Sharing the same stage as Periphery or at a wedding jam with Jeff Beck, Paul McCartney and Jimmy Page… Both were equally gratifying and mind blowing! 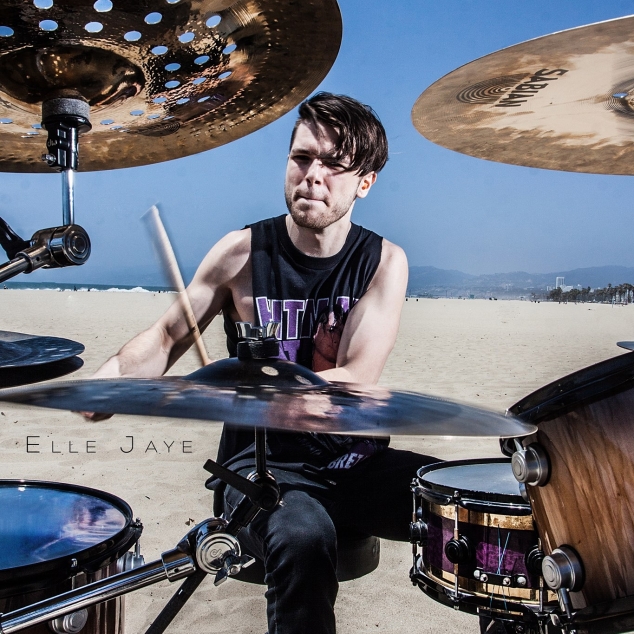