Rafael has been involved with music since he was a child, when he received several percussion instruments from his mother. After he entered adolescence, he participated in guitar courses, but he got his place in the national scenario playing the drums, once stimulated by his father. He started to teach solo lessons at a local church, in Downtown Florianópolis, after being through several specialization courses with referenced local teachers and studying lots of international didactic material. The number of students grew steadily thus increasing the need of a place for himself. Concurrently, Rafael Bastos received many offers from CDs, jingles and Live DVD recording. He’s played the most diverse music styles, from Sertanejo to Rock, along with many recognized musicians and bands. In total, he has been part of 27 CDs and 4 live DVDs recorded. He is the first musician to be sponsored by the biggest national brands, also attracting and contributing for the music diffusion with clinics, masterclasses and cultural events.

In 2002, he founded Escola de Bateria Rafael Bastos, his first entrepreneurial project. In 2006, in partnership with the administrator Rodrigo Lima, he expanded his music school geographically and musically speaking, now with the name Escola de Música Rafael Bastos. Currently, EMRB is the biggest music school in the state of Santa Catarina with 500 students enrolled.

He also created the first methodology of Drums Education for Teens in Brazil, achieving success through thorough academic research with kids ranging from 5 to 10 years old. Still in the educational area, Rafael Bastos has over 20k followers in the project Você Baterista (You Drummer), which video lessons become available in social media and website for students who subscribe within Brazilian territory.

He is frequently part of educational clinics all over South America. Currently, he is part of two original instrumental music projects: Gustavo Messina Quarteto, which explores jazz and Brazilian rhythms and the quintet from the Catarinense guitar player Luciano Bilu, with a predominant fusion musical aspect. 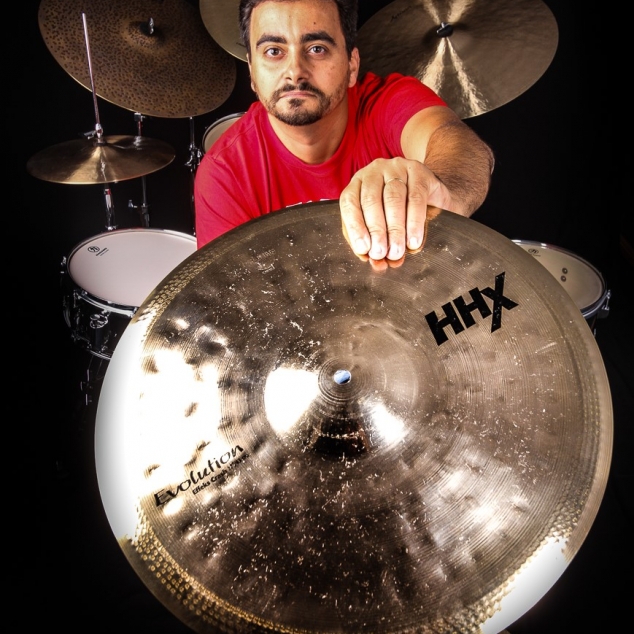 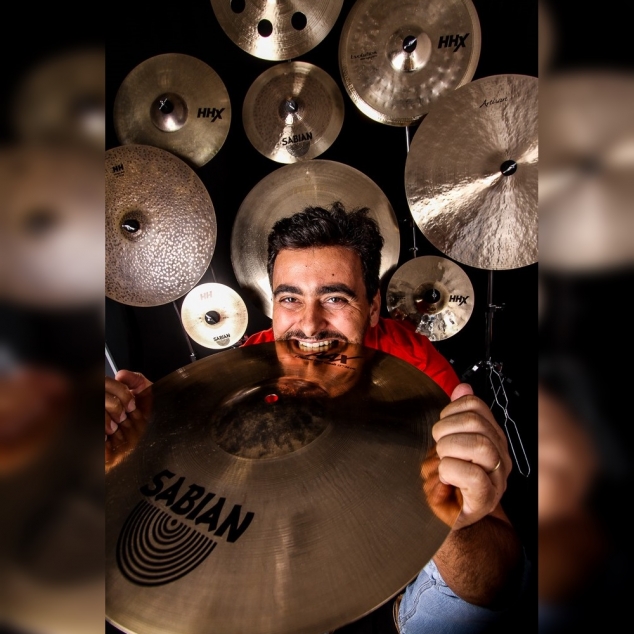 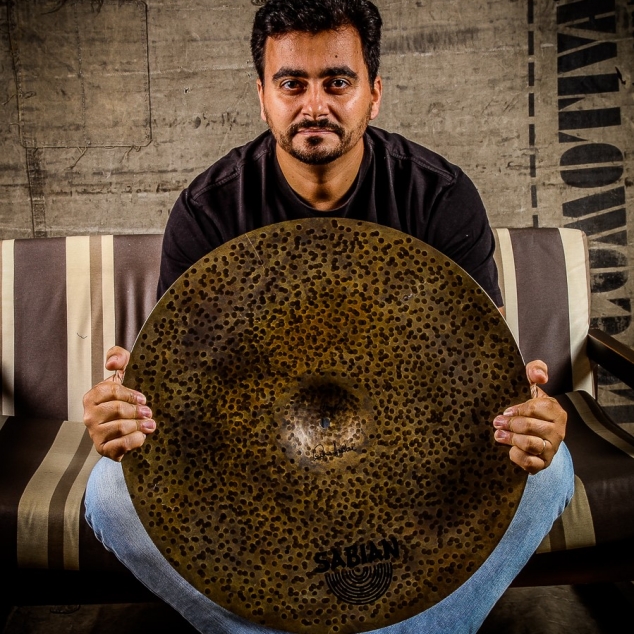 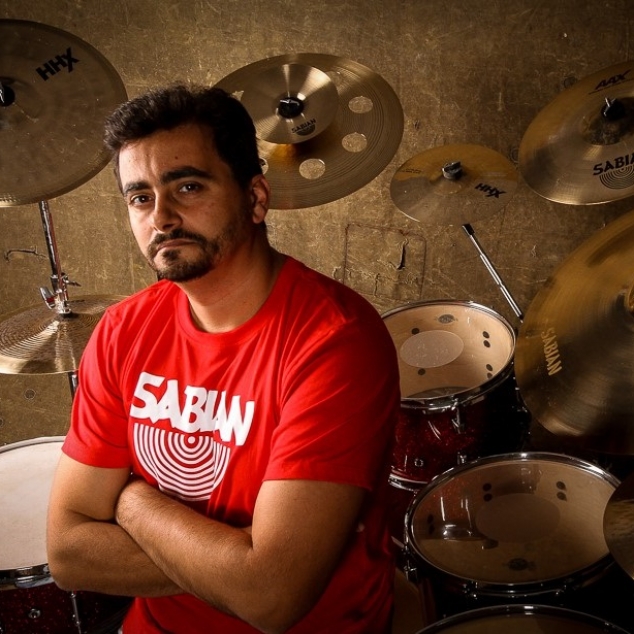