As one of the leading authorities in marching percussion, Ralph’s experiences started in the late sixties with the Los Angeles Police Band as a marching member, and on to drum and bugle corps with the Velvet Knights and the Anaheim Kingsmen. The early seventies with Anaheim launched a career in composition and arranging. Ralph taught and studied with the DCI Hall of Famer Fred Sanford and studied with Charles Dowd at the University of Oregon.

Ralph became Director of Percussion for the famed Santa Clara Vanguard from 1976 through 1990, during that time his achievements were honored with five High Percussion awards and four World Champion titles. Ralph served as a consultant for SCV from 1997-2000. He has scored music for many other corps (including Blue Knights Arranger/Coordinator 1990-2001) as well as college percussion ensembles and marching bands, with prestigeous awards and recognitions throughout his career.

Besides marching percussion achievements, Ralph has been succesful in the record industry with Grammy nominations for Jazz and Rhythm and Blues, as well as recieveing a Gold Record for Rhythm and Blues. While working in the enternainment business Ralph has worked for Disney as well as bowl games such as the Citris Bowl, Orange Bowl, and Super Bowl. Ralph also travels to Japan about seven to eight times a year to work with percussion ensembles, marching bands, and drum corps for Drum Corp Japan.

Mr. Hardimon was inducted into the DCI hall of fame in 2000, and recieved the “Life Time Achievement Award”? from SABIAN in 2005. He is currently a WGI adjudicator and has signed a partnership with Mike Sherpa at “Head Talk”, a school of multi-percussion in Loveland, CO. 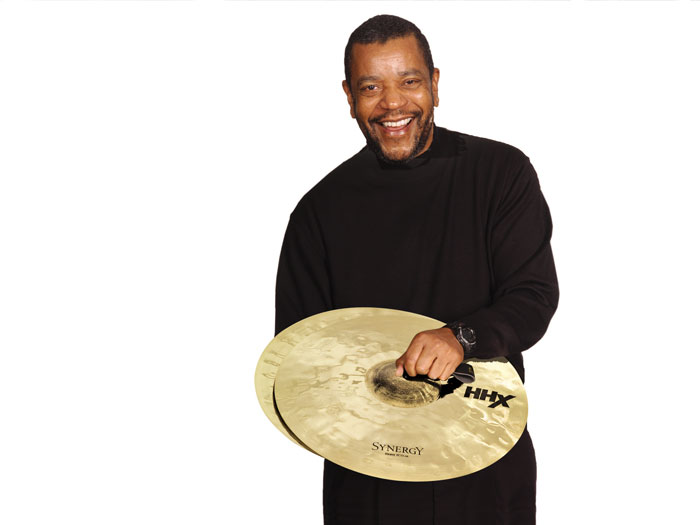 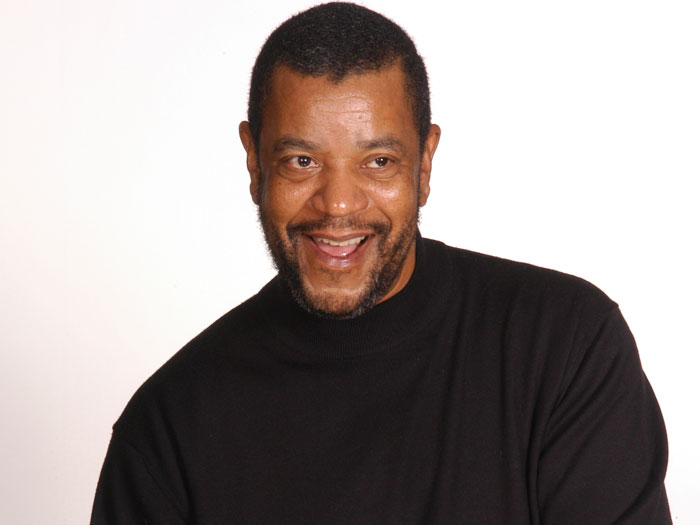 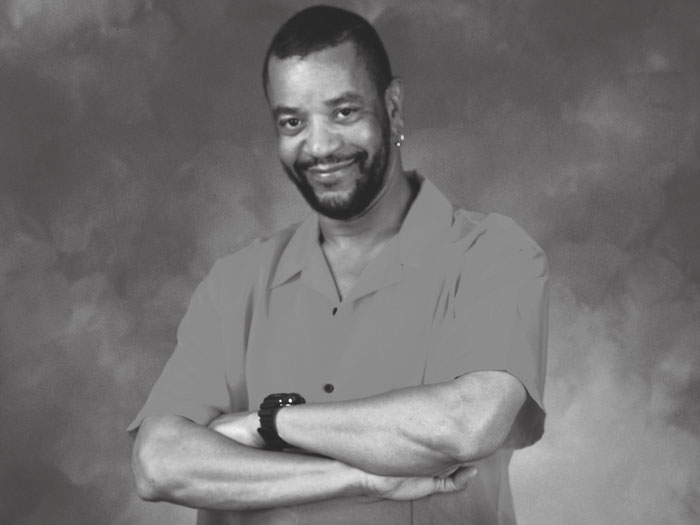