After more than a decade of touring across Canada in cover bands such as ‘Click’ known for their precise renditions of Rush songs, his drumming caught the attention of the Canadian thrash metal band ‘Annihilator’ with which he recorded 4 CDs and embarked on countless tours across the planet. Randy then hooked up with Canadian rocker Bif Naked to tour and lay down the drum tracks for her 2nd CD ‘I Bificus’.

He then moved to Berlin, Germany to be with his fiancée and teach drums at a local drum store. He played with several Berlin bands until he was recruited by Stuttgart based Metal group ‘Primal Fear’ during his performance at the 2003 Frankfurt Music Messe and has been recording and touring with them ever since. 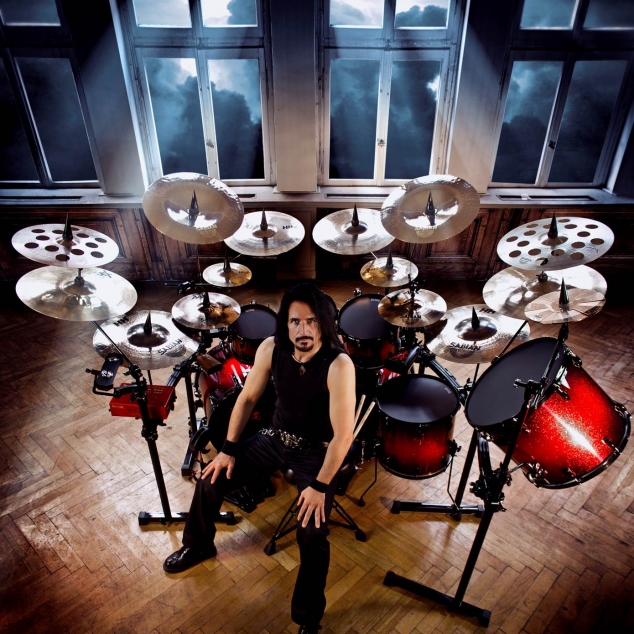 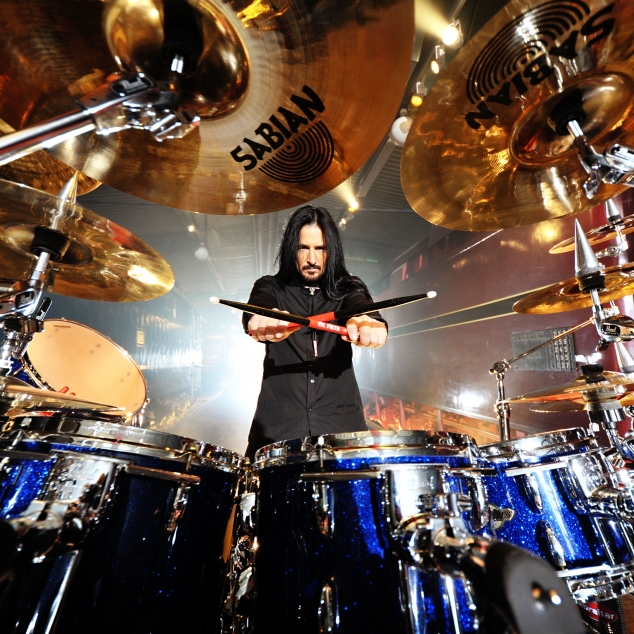