I started listening to music at the age of 10 thanks to my dad who used to play guitar. He introduced me to rock music and since then I decided I wanted to be a musician.

At the age of 14 I bought my first drum kit and I started to study with a local drum teacher. Later on I attended the Monteverdi Music School in my hometown, under the guide of Maestro Cesare Bernasconi.

After the high school I decided I wanted to follow a professional career in music and I attended the NAM music academy in Milano, where I studied with Maestro Matteo Mammoliti and Maestro Tullio De Piscopo, who is nowadays considered the most influent Italian drummer.

At the age of 23 I formed my band Genus Ordinis Dei. With them we released 3 studio albums and did a lot of gigs, at first in Italy, and later on in Europe. We signed our first record deal in 2015 for the release of “The Middle”, our first album, and our self titled EP produced by Marco Coti Zelati (Lacuna Coil).

In 2016 we joined our first big EU/UK tour as support act for Lacuna Coil and after that we signed another record deal with Eclipse Records for the release of our latest album “Great Olden Dynasty”.

We started to get more exposure, and we toured with artists like Evergrey, Fleshgod Apocalypse, Arch Enemy, Dark Tranquillity and Jinjer.

In 2019 i’ve been asked to join the band Lacuna Coil. With them I recorded the latest album “Black Anima”, followed by many summer festivals, an EU/UK tour with Eluveitie and Infected Rain, and a South American Tour. On Sept 11th 2020 we will perform the album in its entirety for a worldwide live streaming show and we’ll tour again in 2021.

FAVOURITE ALBUM YOU DIDN’T PLAY ON: Scenes From A Memory – Dream Theater 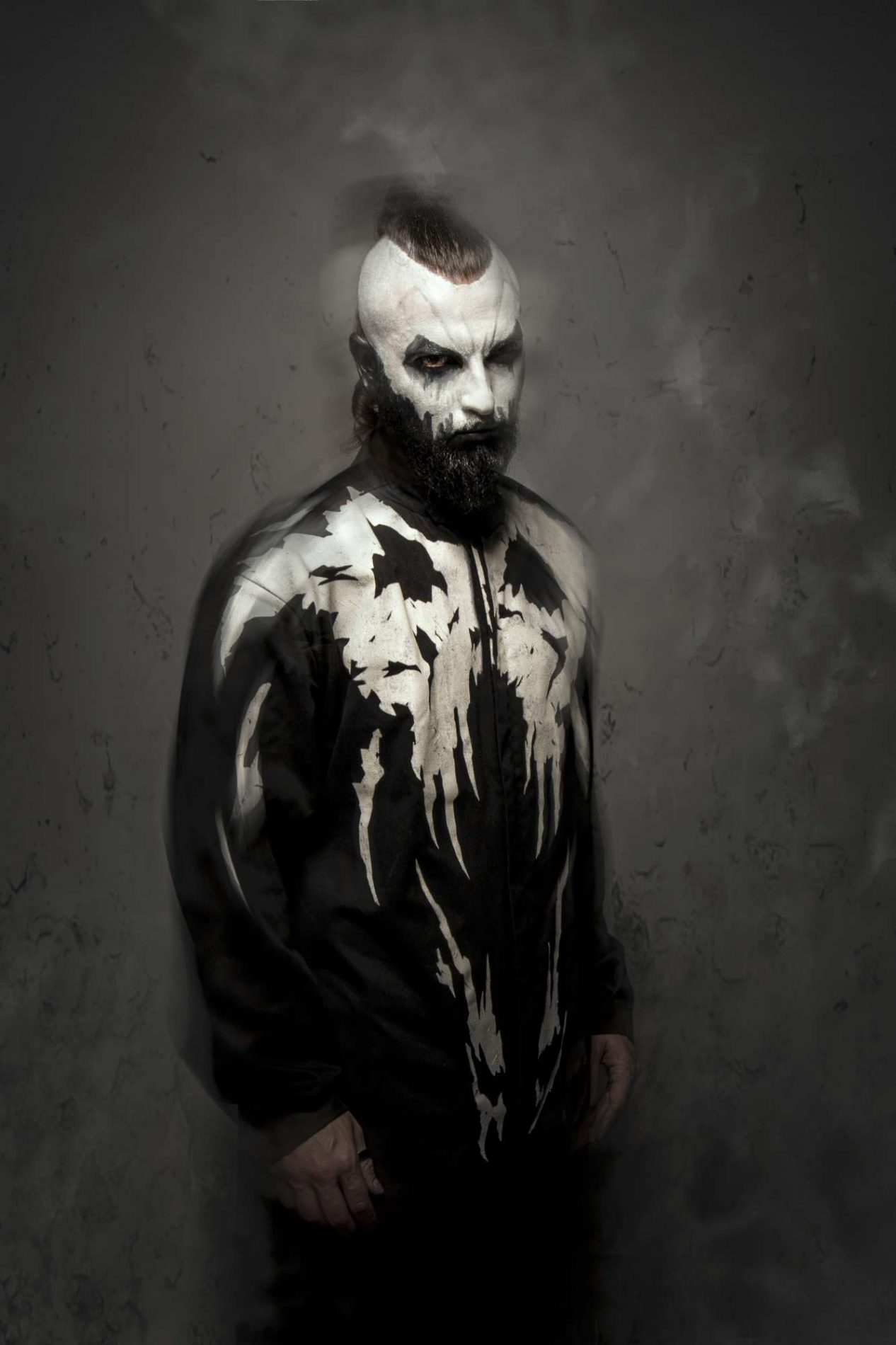 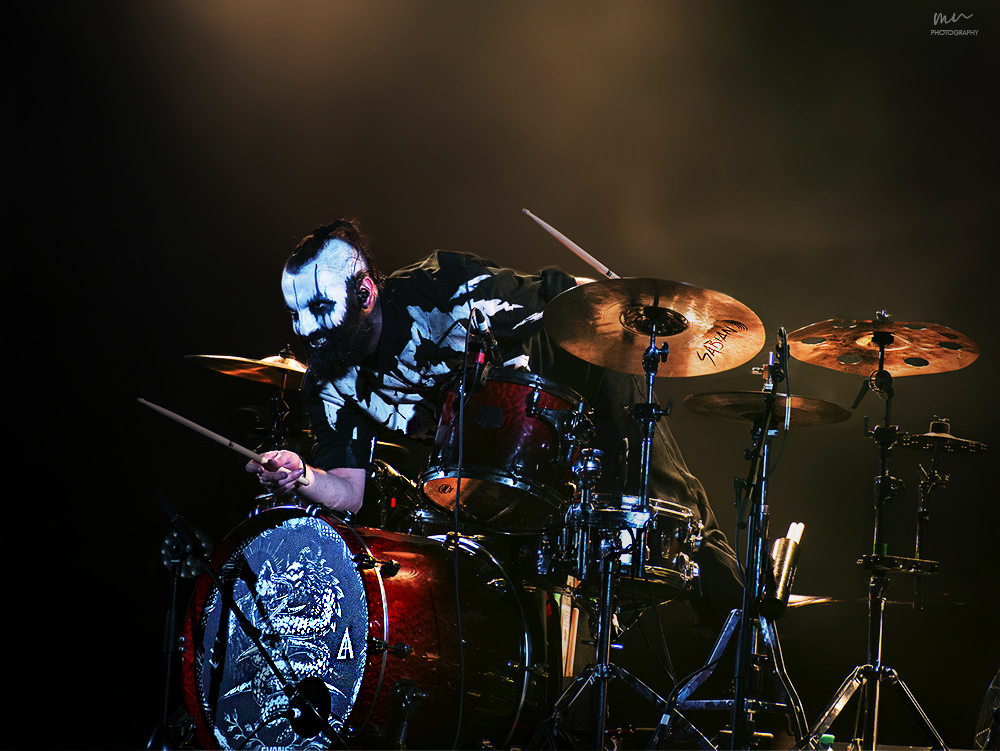 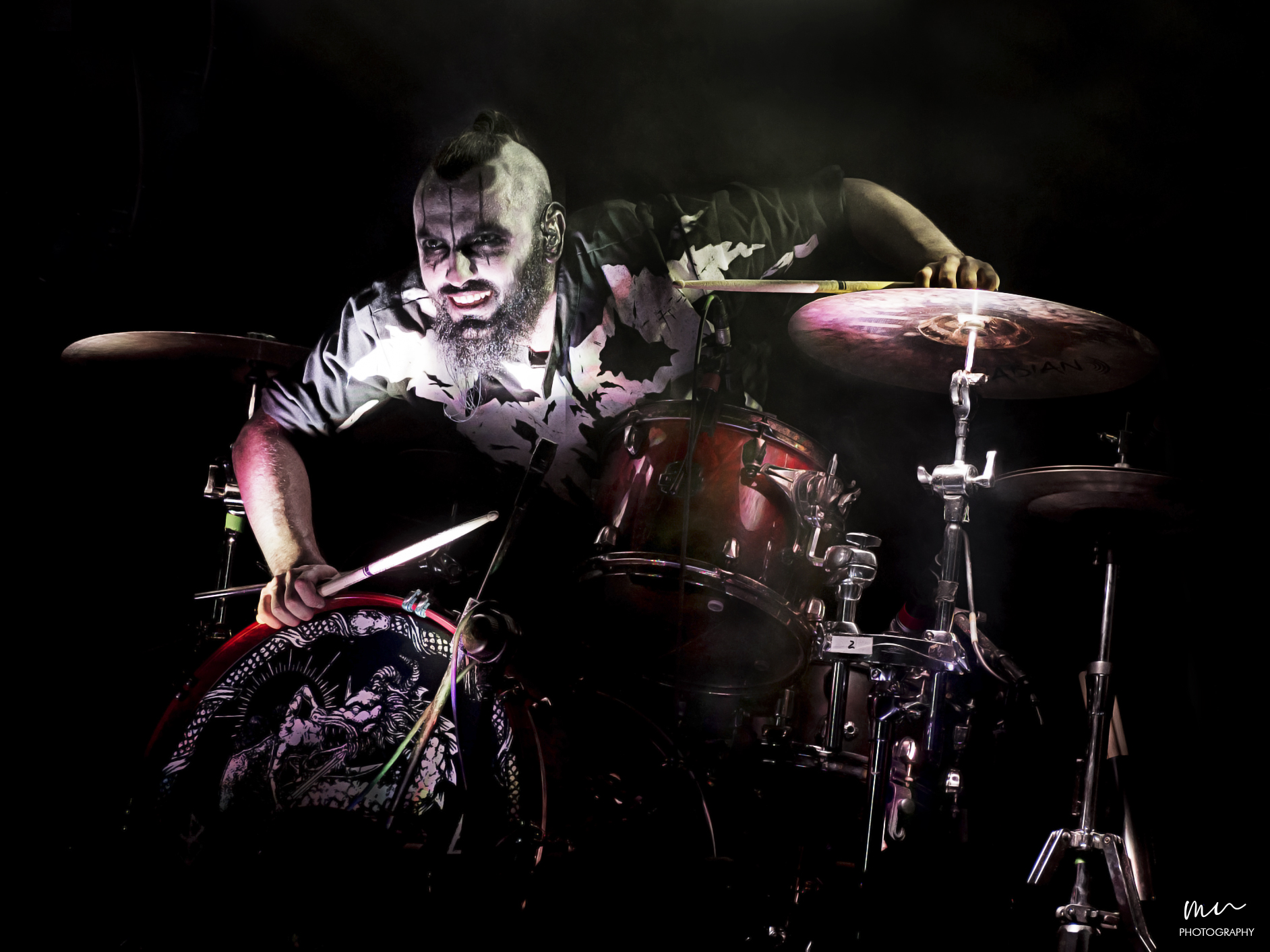 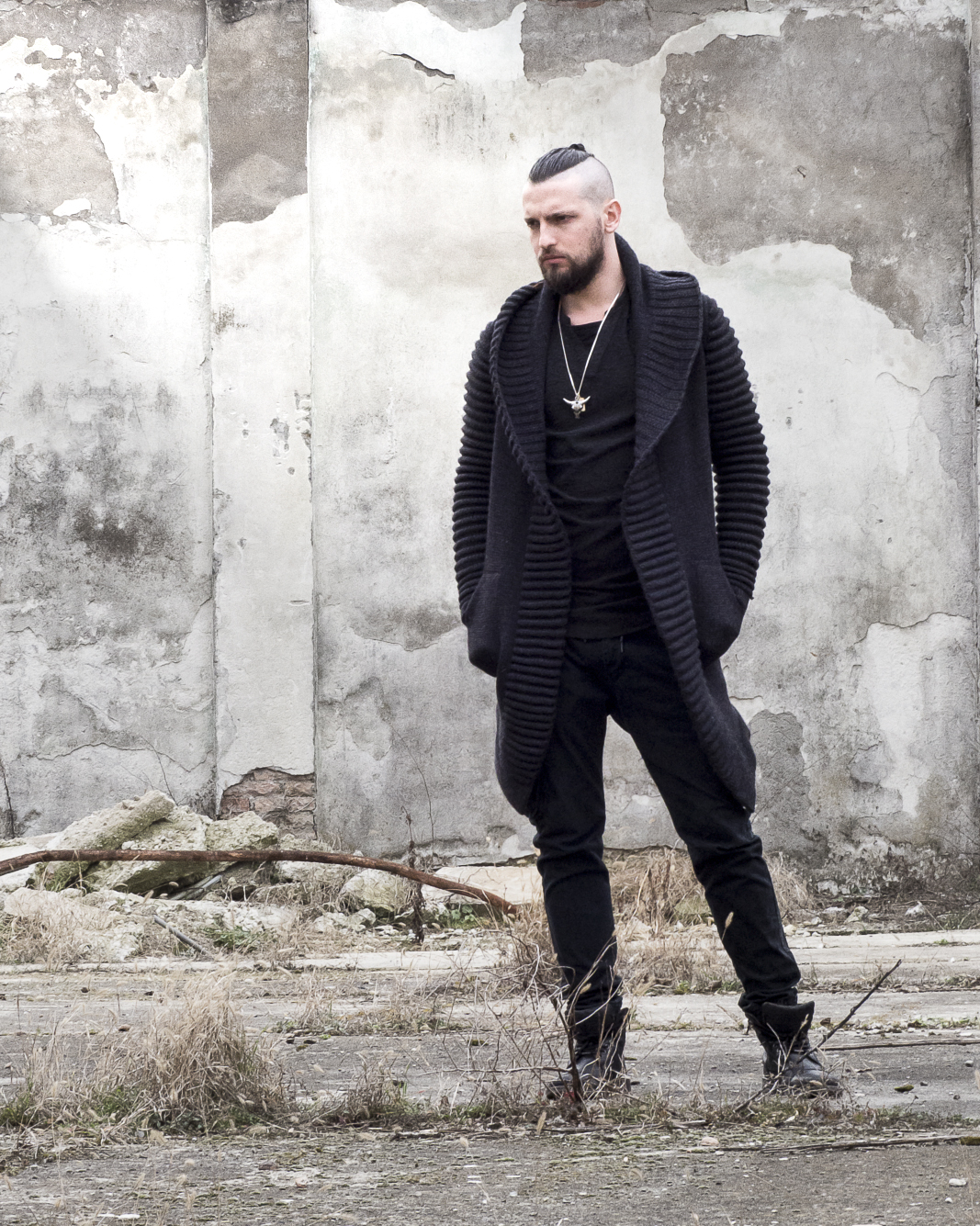