For the last 25 years, Rick Lewis has been one of the top Radio Personalities in America. After graduating with honors from Long Beach State University in 1981, Rick quickly rose to the top of the radio industry. Within a couple of years, Lewis was hired by the legendary L.A. rock station, KMET. While in L.A., he also appeared in numerous feature films, network sit-coms and national TV commercials. Rick also hosted syndicated radio shows for Westwood One and the NBC Radio Network.

In 1990, Lewis re-located to Denver, Colorado and teamed up with comedian Michael Floorwax. The Lewis and Floorwax Radio Show has become the top rated radio show in Denver history. The show has won many broadcast awards and has at times been syndicated by XM Radio and also throughout the region on various radio stations. www.lewisandfloorwax.com

In 1997, Rick Lewis formed the Blues influenced Groove Hawgs band. The group was an instant success in the Rocky Mountain region. With Lewis on drums, the band has played in front of sold out crowds at some of the best venues in America. The Groove Hawgs have shared the stage with such legendary acts as the Allman Brothers, James Brown, Def Lepard, Steve Miller, Lynyryd Skynyrd and many more. The Groove Hawgs opened for ZZ Top in the last concert ever played at McNichols Arena in Denver. The band has had the privilege of playing the legendary Red Rocks Amphitheatre numerous times. The Groove Hawgs recently opened for The Pretenders and The Who at the Pepsi Center.

Rick Lewis and the Groove Hawgs have recorded 3 CD’s since their inception. All of the proceeds for the CD’s have gone to the Lewis and Floorwax Kid’s Foundation. The CD’s and merchandise have generated hundreds of thousands of dollars for kids in the Denver metro area. 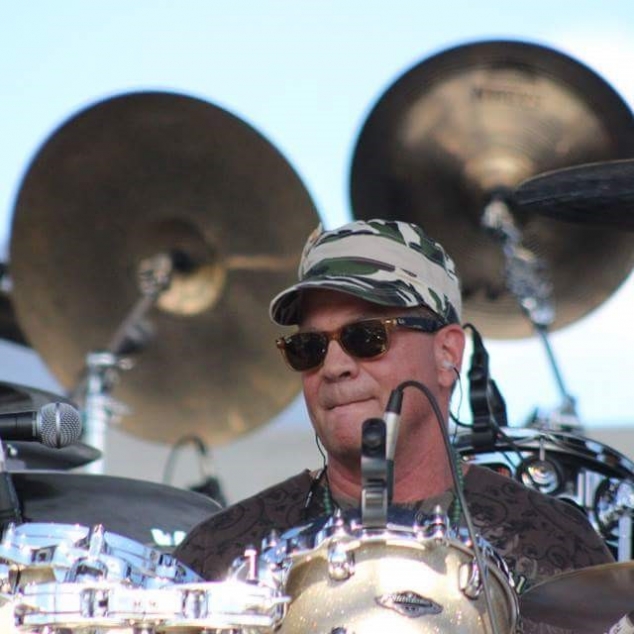 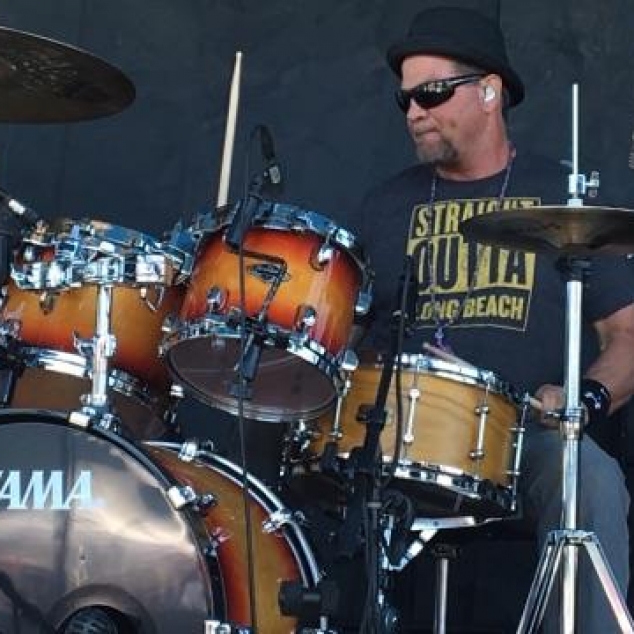