Rob Hirons is a drummer, drum clinician and drum educator. He started out his drumming career studying with teachers Ray Payne, Ronnie Bottomley, Dave Hassell and Tony Faulkner in England and then later with Dom Famularo in New York. He graduated at the City of Leeds College of Music in 1996 gaining his Bachelor of Arts Honours Degree in Jazz Studies.

As an active drum educator, Rob maintains a highly intense teaching schedule as well as being Course Director at the acclaimed music school MLC Academy Marseille. Rob has a large roster of regular students throughout the year and also directs the academy’s week long intensive courses for drums, guitare, bass and vocals during each holiday period. More recently, he has launched the new educational website RobHironsDrums.com dedicated to providing online drum tuition for drummers of all levels. In parallel to his intense education schedule, Rob also organizes his own drum camps for beginner, intermediate and advanced level players. Drummers from all over France and abroad participate in the events. During the month of October, he teams up with other players to hold the 4 day Provence Drum Camp in the beautiful southern French village of Puyloubier.

Having a strong desire to share modern drum-set techniques with others, Rob wrote the drum tuition book Groove Facility. Distributed by Alfred Publishing, Groove Facility sells worldwide and has gained excellent reviews throughout the drumming community and press. 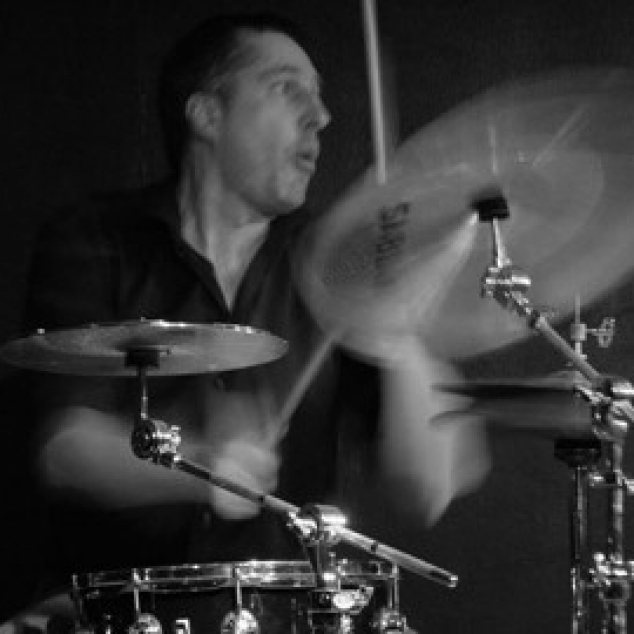 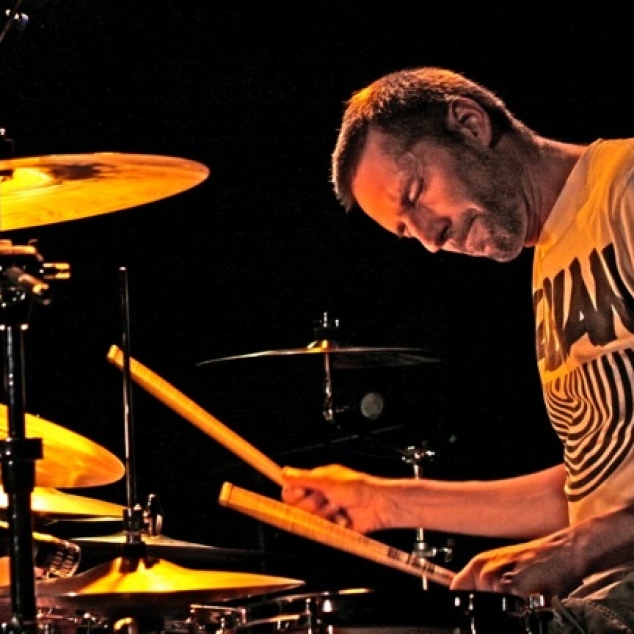 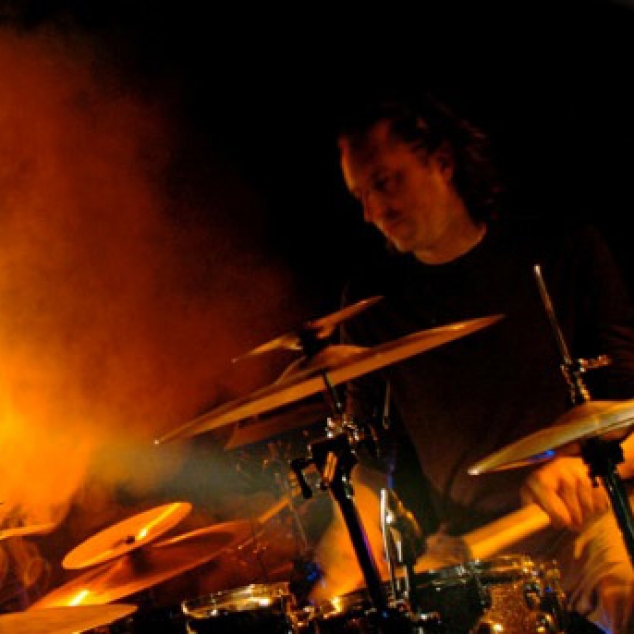 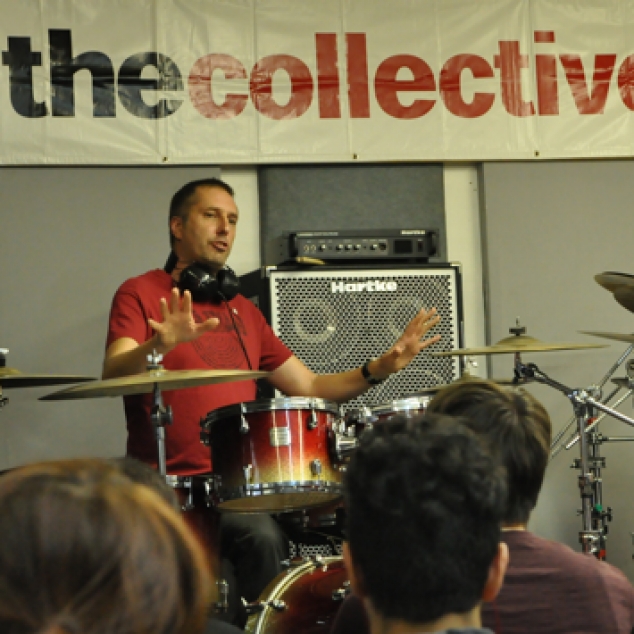