Rob Sanderl is a native of upstate New York. He received his Bachelors degree in Music Education with a Performers Certificate from the Crane School of Music, and his MM and DMA in Performance from the Eastman School of Music along with the coveted Performer’s Certificate. Rob is an active performer, teacher, composer, and clinician, staying active on the East Coast of the U.S. Rob has performed with numerous groups and organizations that reflect his diverse musical interests. He has performed with The Woodstock Chamber Orchestra, The Orchestra of Northern NY, Alarm Will Sound, The Society for New Music, The Madison Scouts, and the contemporary big band Jazz Contingent to name a few. As a teacher Rob has taught groups all over the US including the Madison Scouts, USC Trojan Band, The Arlington Admiral Marching Band (NY), as well as numerous high school percussion sections. As a composer and arranger Rob has provided music for various marching groups as well as indoor percussion ensembles. He currently has two compositions to be released this year with HoneyRock Music and has been published in Percussive Notes. He has been a guest conductor and clinician at New York State Days of Percussion, NYSSMA, as well as numerous colleges and public schools. Rob has had the privilege to study with John Beck, Jim Petercsak, Bill Cahn, John Riley, Erik Forrester, Ernie Musquiz, Rob Bridge, and John Pratt. 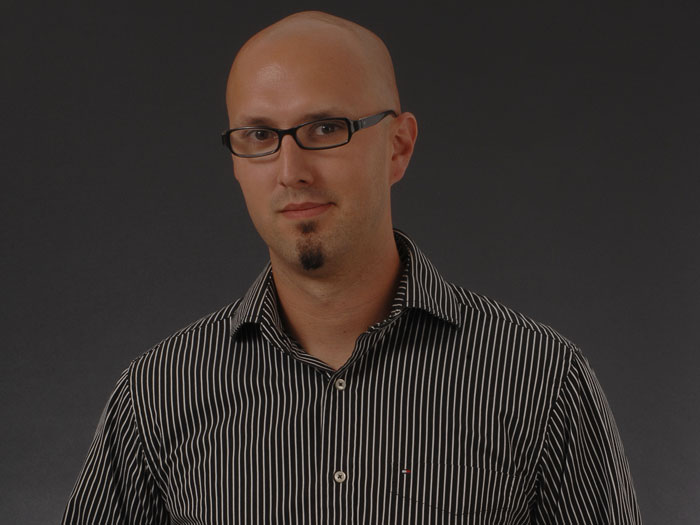