Robert Bridge is a Professor of Music at Onondaga Community College where he was recently honored with the State University of New York’s “Chancellor’s Award for Scholarship and Creative Activities.” In the fall of 2010 he performed a solo recital and taught at the Shenyang International Percussion Festival in Shenyang, China. In 2009, he earned the Ann Felton Multicultural Leadership Award. He received Trustee Recognition awards for “Excellence in Teaching” in both 2007 and 2005. He is also a 2005 recipient of the National Institute for Staff and Organizational Development “Excellence Award.”

Robert has twice been selected to present his research at the Percussive Arts Society’s International Convention – “Traditional Performance Practices in the Timpani Parts of Beethoven’s Symphonies” (1999) and “An Overview of Steve Reich’s Sextet” (2002.) Robert has performed as a solo marimbist in many venues including “Days of Percussion” in Virginia, Long Island, and Kingston, Ontario. Robert also performs regularly in the Syracuse area including performances with the Society for New Music and the Syracuse Symphony Orchestra and can be heard on commercial recordings of both groups. His compositions for percussion are published by Warner Brothers and Kendor. He is an artist endorser for Yamaha Percussion, SABIAN Cymbals, and Innovative Percussion mallets and sticks. 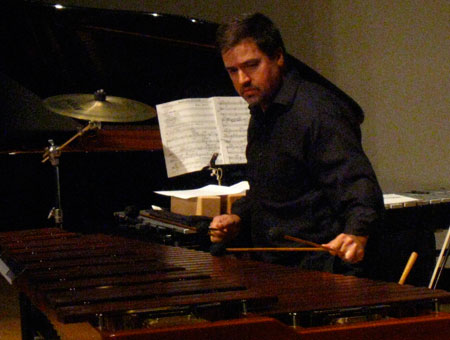 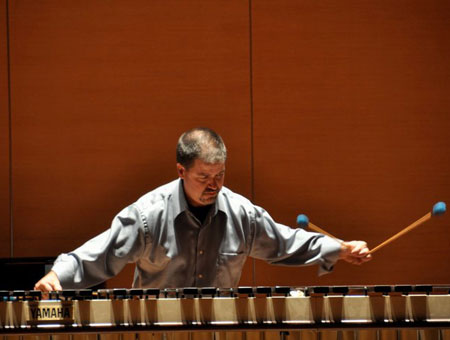 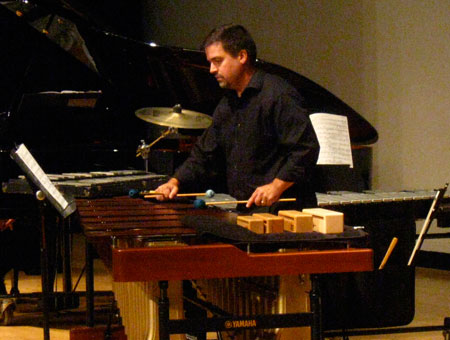