Robert has a Masters degree in Percussion Performance (studied with Dr. Brian West of TCU) and has been a Texas band director for the last 19 years. His band program has been a consistent UIL sweepstakes winner over the years. The 2005 marching band at Juan Seguin HS became the first band in Arlington to qualify for the Texas State Marching Contest in 20 years. Robert is an active performer (drumset and concert), clinician (drumline and concert), and judge (marching band and indoor drumline) in the north Texas area. He has been a member of the Connection Quebec, Les Eclipses, and Madison Scouts drum & bugle corps from 1983 to 1990. 1988 DCI midwest multi-tenor champion, and top 10 finishes at DCI multi-tenor individuals in 1988, 1989, and 1990. His drumline at Martin HS in Arlington Texas set the NTCA circuit record score of 98.9 in 2002 and was an innovator in the indoor percussion circuit in the area. Robert was the NTCA’s percussion chief judge for 6 years and has seen the activity grow steadily over this time. 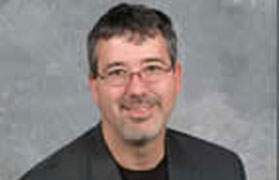 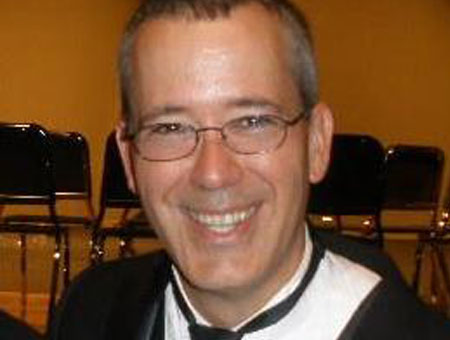