Robin Diaz grew up in the Southgate suburb of Los Angeles. Southgate is notorious for being a rough neighborhood, so Diaz spent his time indoors playing along on drums to his favourite records – Black Sabbath, Led Zeppelin, Kiss, Radiohead and Smashing Pumpkins were all part of his repertoire.

Eventually Diaz started playing in a number of local LA bands, sometimes 3 or 4 bands at a time! “I just love playing drums and being on stage – that’s always been my escape”, says Diaz.

After making friends with producers in LA, he soon was busy playing recording sessions as a “ghost drummer”, landing recording gigs with Trapt, Theory of a Deadman, Hinder, and Danzig. During this time he also found himself subbing for other drummers playing various live gigs.

Currently, Robin is touring with Daughtry. “Those guys are a blast to hang with, and Chris is the best singer I have ever heard live – he definitely made me a believer!” Watch for Robin Diaz playing with Daughtry coming to an arena near you. 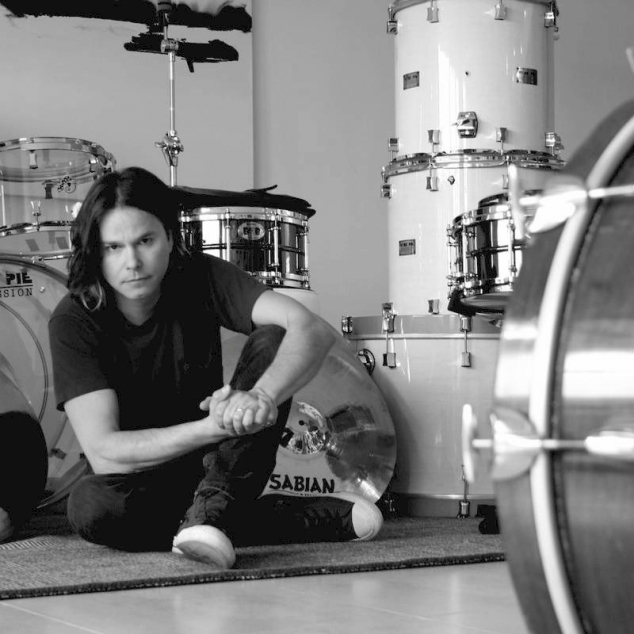