As a composer, he has arranged and sequenced music for many pop artists, and has composed several pieces in the jazz and pop idioms, among them his jazz big band compositions, Not Yet!!!, El Niño, and Keep Tryin’, published by Increase Music & Walrus Music.

As an educator Mr. Villanueva has taught drumset and percussion courses, clinics and workshops at many institutions in Latin America and the U.S. He is currently assistant professor of jazz studies at Northern Illinois University, where he teaches jazz drumset, jazz arranging, jazz combos, and is the director of the NIU Jazz Lab Band.

FAVORITE ALBUM YOU DIDN’T PLAY ON: Now He Sings Now He Sobs 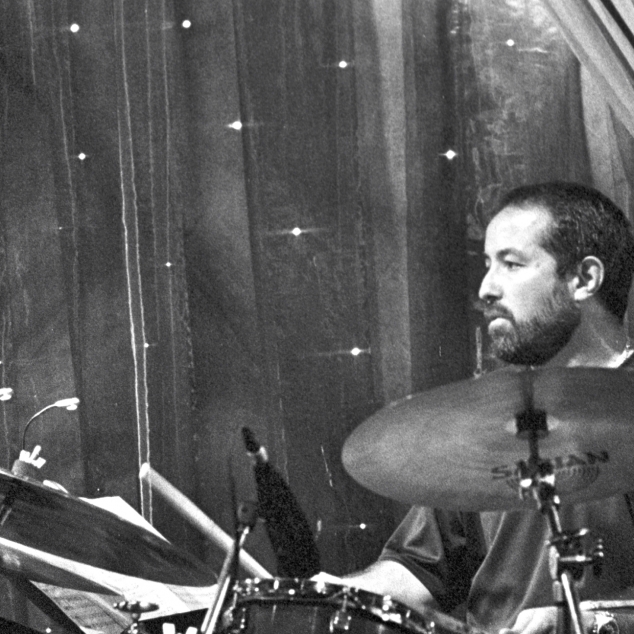 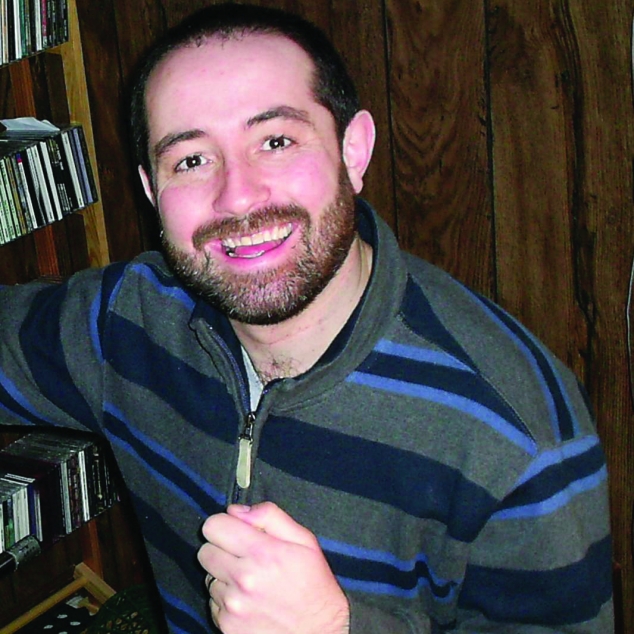