Located in Langley B.C., Ron Briggs, 5 time BCCMA Drummer of the Year, has been playing drums for over 30 years.

One of the Canadian music industry’s finest drummers, he devotes time to his craft by teaching, touring, recording and more recently, producing with Plan B Productions. Ron excels in all music genres and aspects of the music industry, his versatility being second to none.

In his growing years as a player and student he has studied with a variety of reknowned drum teachers over the years, most notably Jim Chapin, Don Reid and Micky Earnshaw.
He has performed at and/or been involved with the British Columbia Country Music Awards, the Canadian Country Music Awards, Project Discovery, and several key industry events and drum clinics.

A high-energy player and drum clinician, Ron continues to refine his craft and maintains a busy teaching, recording, gigging and music producing schedule. 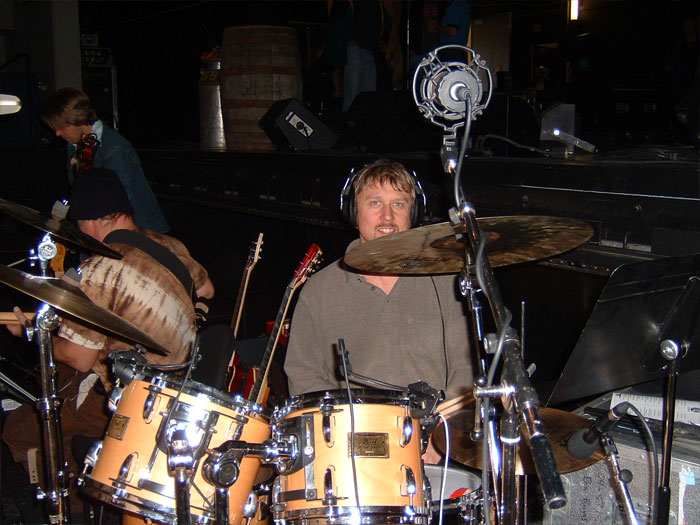 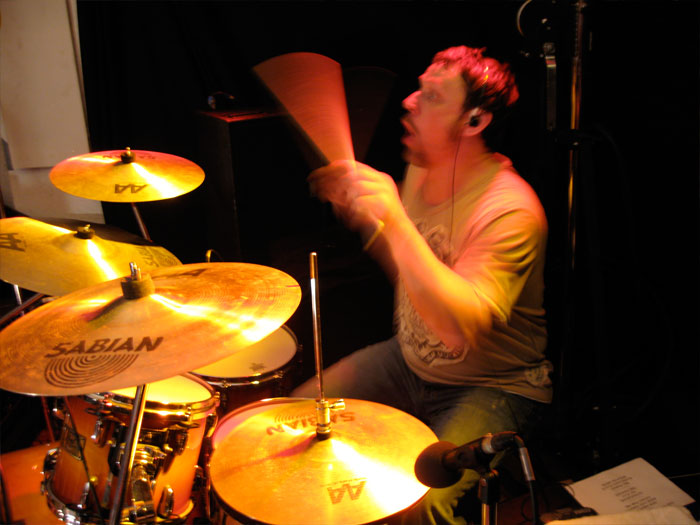 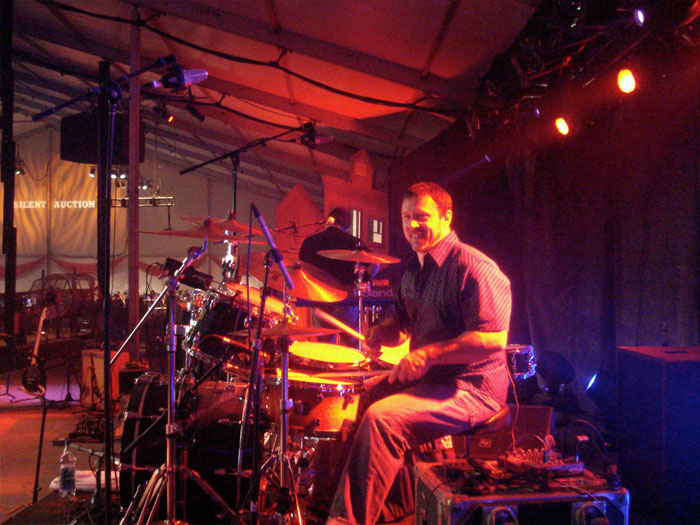 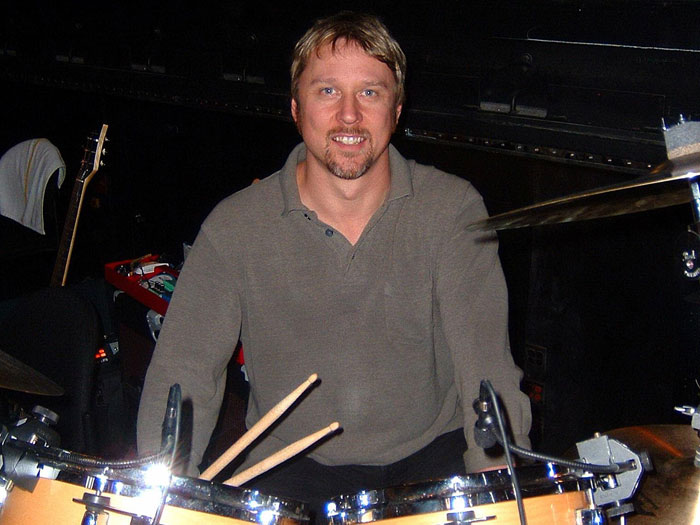