Ron Lavella, originally from West Newton, a small town outside of Pittsburgh, Pennsylvania, began drumming at a very young age. At the age of 8, Ron started playing in a street corp drum line which introduced him to rudimental drumming. He quickly became passionate about music. In high school, he was a part of the marching band, concert band, and jazz ensemble. After graduation Ron enrolled in the percussion department at Indiana University of Pennsylvania. There he was a member of the marching band, percussion ensemble and concert band. After college Ron moved to Pittsburgh, where he lived for some time. In Pittsburgh, he was very active with recording sessions for various acts and took advantage of playing with many bands live.

After his stay in Pittsburgh, Ron moved to Nashville to expand his musical prospects. In the fall of 2008, he became a touring member of the band Vertical Horizon. Vertical Horizon has given Ron the opportunity to tour incredible places around the world, one of the highlights being a trip to Iraq and Kuwait to play for the U. S. troops. When Ron is not on the road with Vertical Horizon, he keeps a busy schedule in Nashville with recording sessions and live performances. 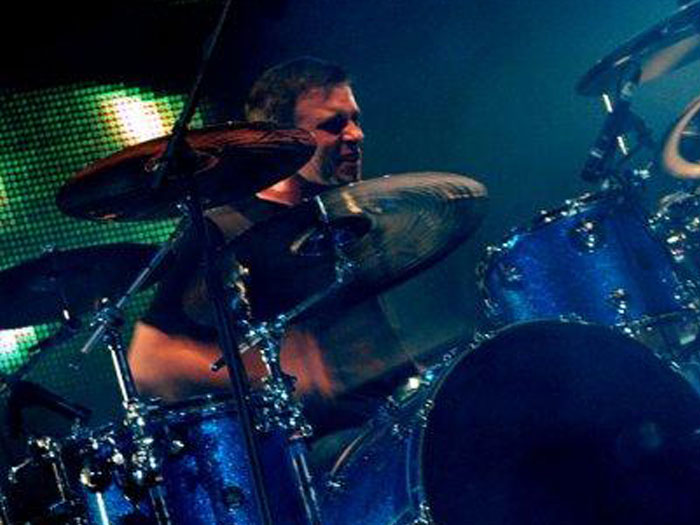