BIGGEST INFLUENCES: All of the great clinicians that work with us

FAVOURITE ALBUM YOU PLAYED ON: Recordings for J.W. Pepper and various publishers

The Ronald Wilson Reagan High School Band program is a comprehensive music education program consisting of three levels of concert bands, two curricular jazz ensembles, an extra-curricular jazz ensemble, the marching “Band of Raiders,” two extra-curricular percussion ensembles, a Winterguard, and an active chamber ensemble program.  Since the school opened its doors to students in 2005, the band program has grown from 80 students to over 215 students in 2019.

Reagan High School is located in Pfafftown, NC a suburban/rural community in the northwest corner of Forsyth County and is part of the Winston-Salem Forsyth County Schools System.  The school serves approximately 2,050 students from as many as eight middle schools, with no direct feeder.  The faculty, staff, and community are incredibly supportive of the Fine Arts department, which also includes thriving chorus, orchestra, dance, visual art, and theater programs.

All of the ensembles at Reagan High School strive for excellence.  Our concert ensembles consistently receive Superior ratings at MPA with the Wind Ensemble performing Masterworks literature.  Reagan continuously enjoys a large number of students who audition and are selected for county, district, state, and national honors ensembles.  In addition to enjoying success at regional band festivals, the marching “Band of Raiders,” have represented North Carolina in the National Independence Day Parade in Washington, D.C. in 2013 and 2018, as well as the London New Year’s Day Parade in 2016.  The band will be traveling to Hawaii in the spring of 2020 to perform in the National Festival of the States in Pearl Harbor.

Students in the band experience numerous classroom visits from jazz clinicians, visiting collegiate ensembles, and consistently earn placements in the Western-Region and All-State Jazz Ensembles. Reagan hosts the annual City of the Arts Jazz Festival, an educational festival comprised of middle and high school jazz band performances and clinics from professional jazz educators.  In 2015, Reagan Jazz Ensemble I performed for Her Majesty’s Deputy Lord Lieutenant Roger Bramble, and was subsequently invited to join the marching band to perform in London.  Other notable performances of the program include performances at the NCMEA Convention by the Wind Ensemble in 2015, and Jazz Ensemble in 2015 and 2018, and the Percussion Ensemble will perform at the convention in the fall of 2019. 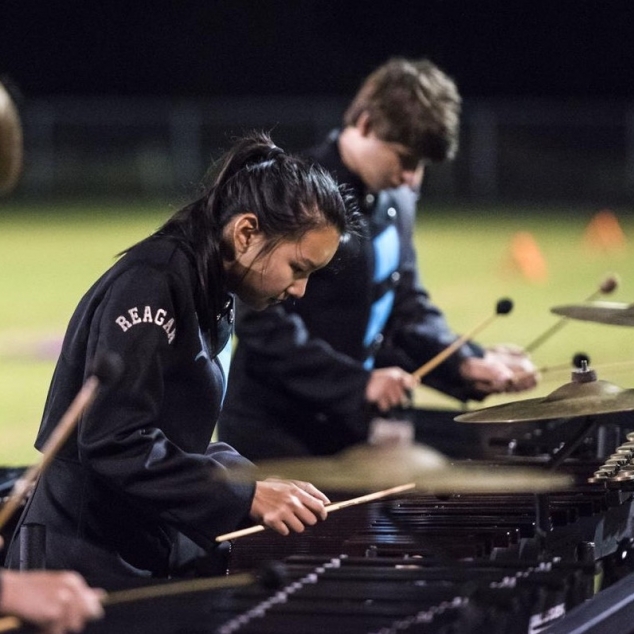 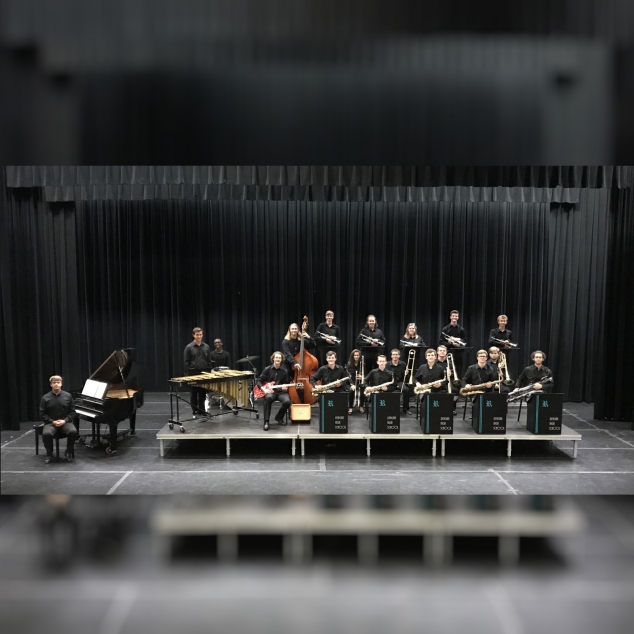 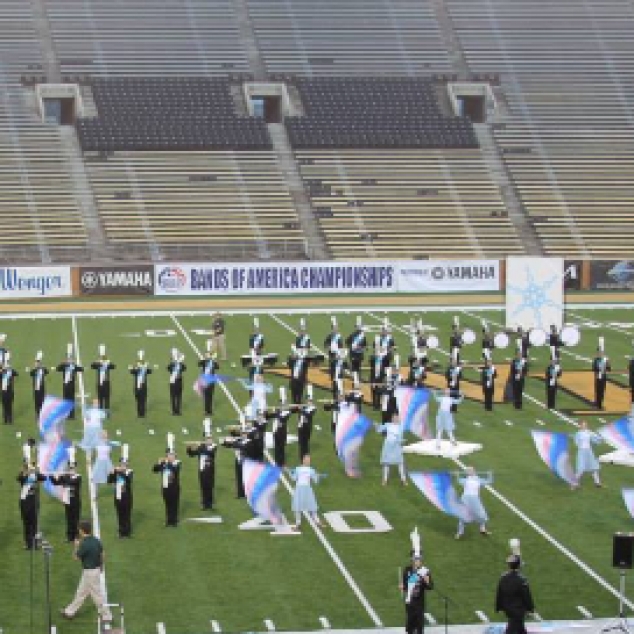 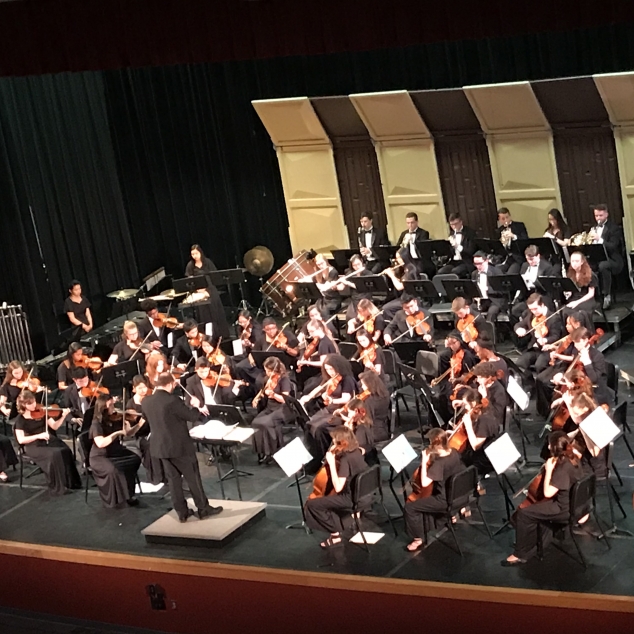