Roy Mayorga began playing drums at the early age of 5 and formed his first band, Youthquake, at age 15. From that start Roy has gone on to have a storied career playing in some of the most influential bands in punk, metal and rock. From 1988-1992 Roy was a member of the NYC crust punkband Nausea. The band are credited as being instrumental in the rise of crust punk in America. In 1996 Roy joined metal band Crisis and recorded with them on their record The Hollowing. Roy also briefly played with New York hardcore band Shelter in the same year. In 1997 Roy joined Brazilian metal band Soulfly performing on their acclaimed debut album, Soulfly. Roy would continue to play with them until 1999 and again from 2001-2003. In 2005, Roy took part in the Roadrunner Allstars compilation and actually played in the House Band at the legendary show in New York City in December 2005.

In 2006, Roy joined Stone Sour and recorded the album Come What(ever) May, which went gold and featured the hit single, “Through Glass.” Before heading out with Stone Sour, Roy hit the road with Sepultura for a series of European dates. Roy continues to work on other projects during Stone Sour’s hiatus, including the reincarnation of English crust punks Amebix and Black President, a punk rock supergroup featuring members of Bad Religion, Circle Jerks, and Goldfinger. Never one to rest on his laurels, Roy is also an accomplished multi-instrumentalist/producer/engineer and composes music for soundtracks and film scores. 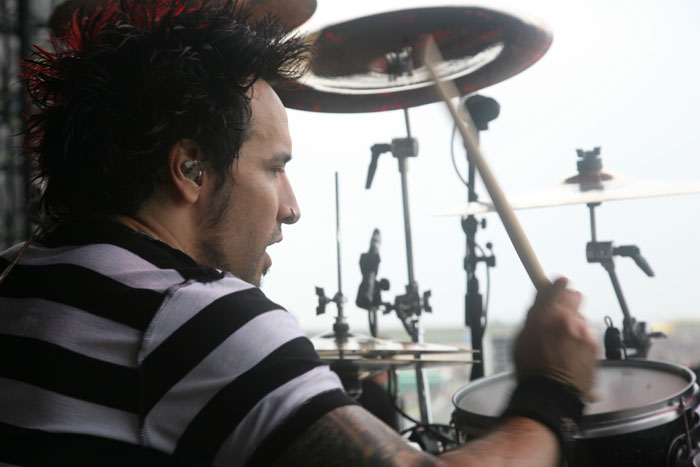 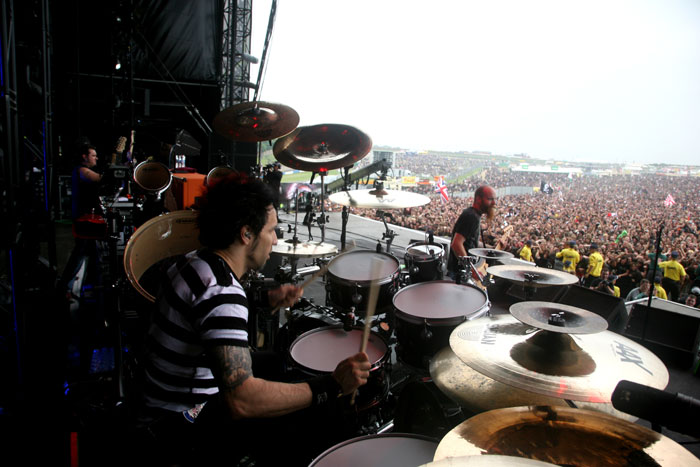 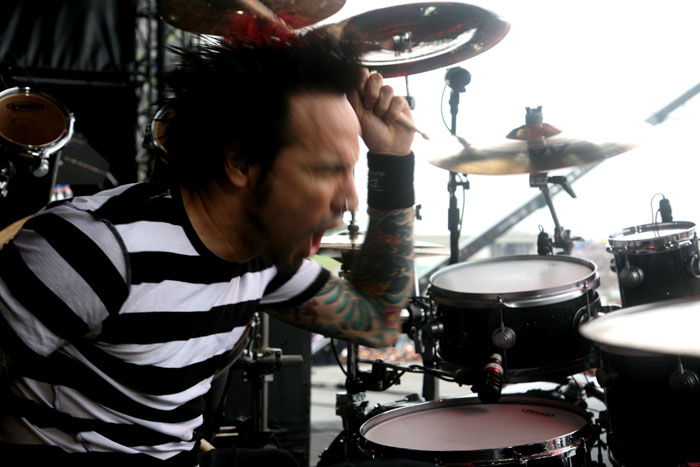 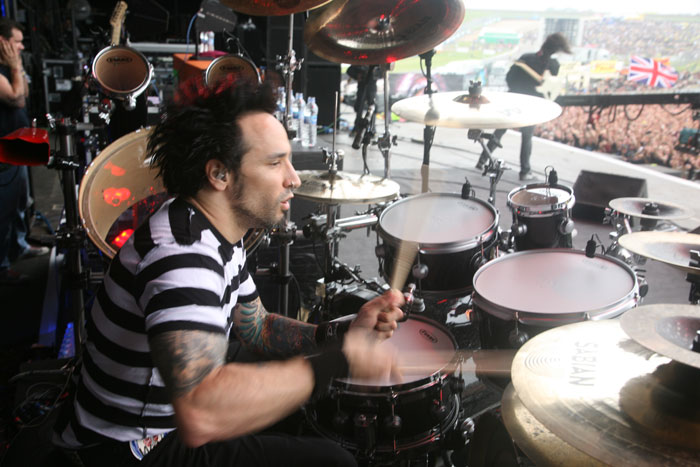 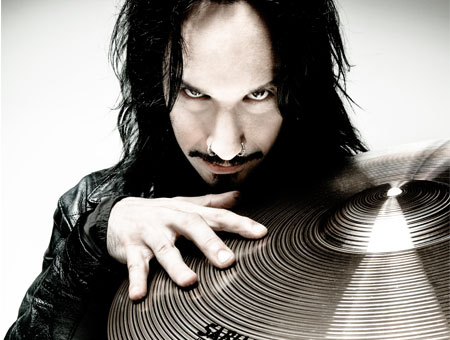