Los Angeles based drummer Russ McKinnon is probably best known for his years of recording and touring with the legendary funky horn band, Tower of Power. His work with T.O.P led him to be honored 5 consecutive years as one of the winners of Modern Drummer Magazine’s prestigious Reader’s Poll Award.

Since 2001 Russ has been the recording and touring drummer for pop superstar Barry Manilow. Not one to slow down after selling over 75 million recordings, Mr. Manilow continues to perform to sold-out audiences at prestigious venues worldwide, such as Madison Square Garden, Staples Center, Radio City Music Hall, the Wembly and O2 arenas in London, and the Las Vegas Hilton.

In addition to his tenure with Tower of Power and Barry, Russ has assembled a diverse resume of artists and producers with whom he has toured, performed and/or recorded with over the last 20+ years. Some of those include: Joe Cocker, Bette Midler, Louis Miguel, Marie Osmond, Kenny G, David Foster, Phil Ramone, The Gap Band and Melissa Manchester.

Russ is also an active drum clinician and author. Since 1984 he has taught marching percussion at Kamehameha Schools in Honolulu, Hawaii. He credits his own DCI participation marching with the 27th Lancers Drum and Bugle Corps as an important motivating experience for his music career. 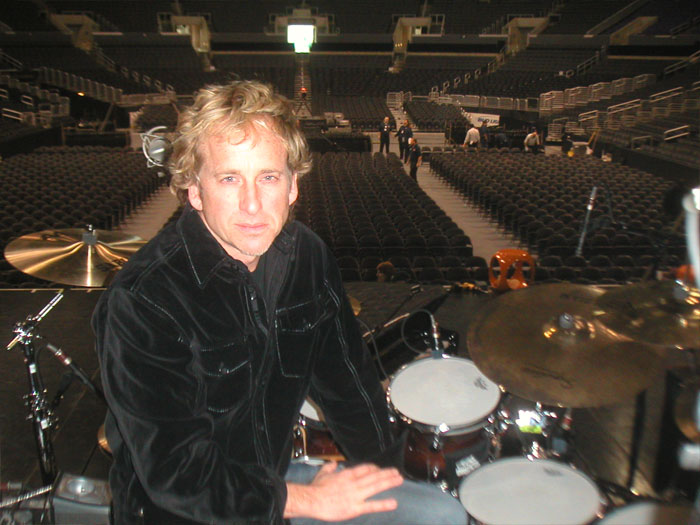 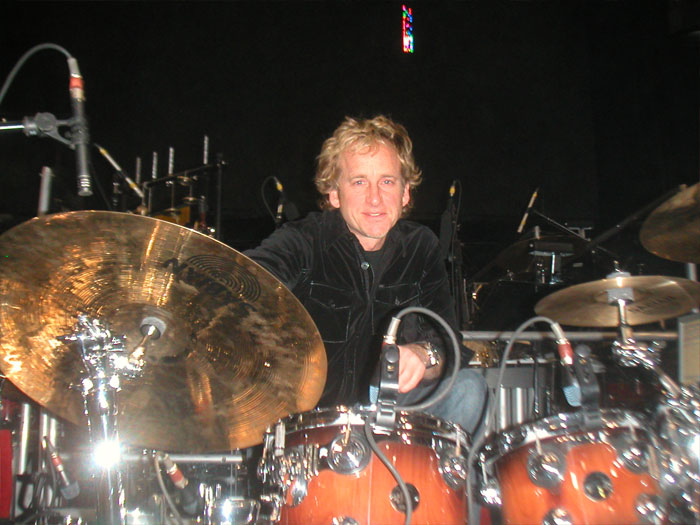