The first time that I played in South America on the main stage at a festival in Sao Paulo I watched the sunrise over 60,000 people from behind the kit. We went on stage at 6:00am. I just remember watching this girl the entire set. She was hanging 200+ feet over the crowd from a crane doing gymnastics…quite possibly the most insane crowd I’ve ever played for. 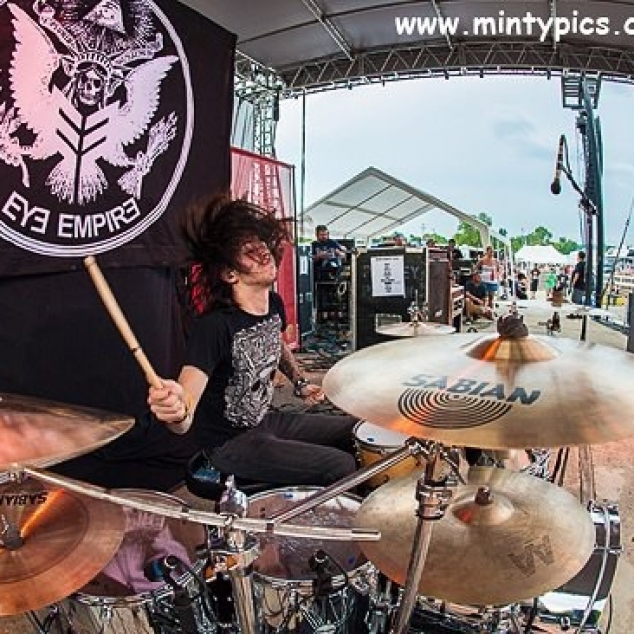