Scott’s longtime passion for music has led him to playing with Grammy-nominated, top ten artists, Gin Blossoms. Scott has recorded and toured extensively with the Gin Blossoms throughout the U.S. and Canada. When Scott isn’t busy playing with the Blossoms, he’s producing and performing on albums for other artists, most recently Matthew Moon.

Scott is also involved in other areas of entertainment and promotion. Recently Scott appeared in the December 2003 issue of The Official U.S. Play Station Magazine and has also begun acting. He appeared in the Warner Bros. Hit TV shows The O.C. and CSI Miami. The Gin Blossoms, with Scott on drums, appeared in the third season of Warner Bros. TV show High School Reunion, and Scott had a cameo appearance in the episode. 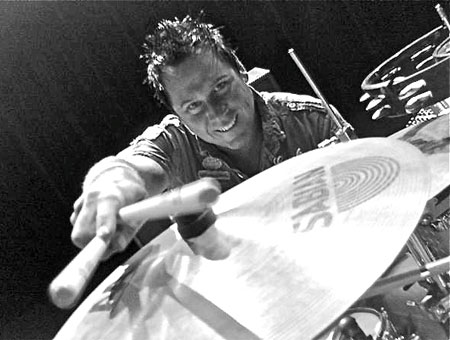