Scott is the former Director of Percussion Education and Arranger at Eastern Randolph High School. While under his instruction, they became one of the top percussion programs in the southeast and also took home the bronze medal at the CWEA Indoor Championships their first season out after being
promoted to a higher class. He is also the former Director of Percussion Studies and Arranger at George Washington High School, where he built the percussion section into one of the premier programs in the state. Scott has taught and written for over 30 programs at the High School, University and
Drum Corps level.

At the age of three Scott started playing drums. He is a graduate of Orange High School in Hillsborough, North Carolina where he was in every music course and ensemble offered and was also Drumline Captain. In his sophomore year of high school Scott began writing music and then started teaching drumlines after graduation. He has taught and arranged for very many successful programs, and has led all of his groups to award winning seasons. He has accumulated many first place and high percussion awards along with a DCA High Percussion Title. Scott has experience in the Drum Corps and Indoor activity as a performer, arranger, and instructor.

“I am very pleased to be part of the Sabian family. I have been playing Sabian Cymbals all my life.” 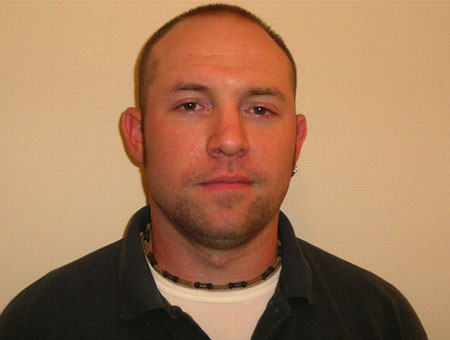