Scott earned his Bachelor of Music in performance from The University of Michigan where he studied with Michael Udow, Brian Jones, Ian Ding, and Joseph Gramley. He also attended Temple University where he studied with Alan Abel and Chris Deviney. His other teachers have included David Herbert, Doug Howard, Murray Weaver, and Eddie Knight. As a soloist, he has performed with the South Bend Symphony after being named the winner of their Young Artist Competition in 2007.

Scott has been a music fellow at the Tanglewood Music Center and has also spent summers at the Pacific and Aspen music festivals. In his spare time, Scott enjoys hiking, running, and table tennis.

BORN IN: South Bend, IN 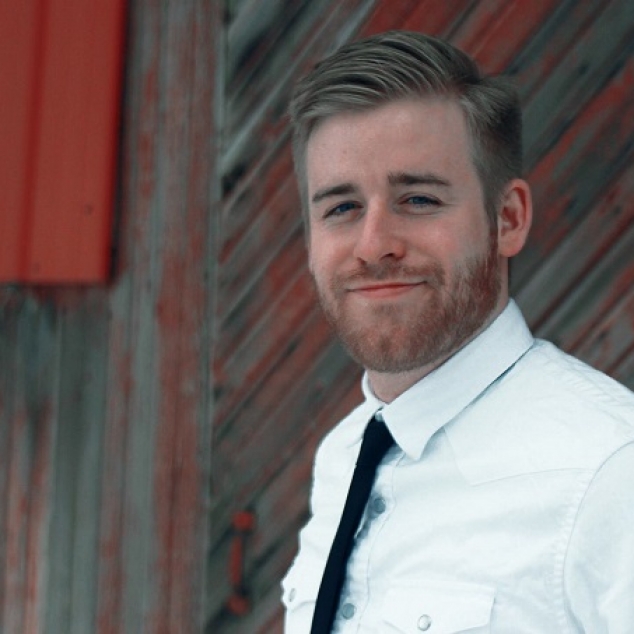