Seanʼs credits include being a member of the Kim Mitchell Band for three years as well as working with Alannah Myles, Sass Jordan, Moe Berg and touring and recording with Juno Award winner Derek Miller. He has also performed with Brian May, Tom Cochrane, and Randy Bachman, among others.

He became involved in musical theatre with the original Toronto production of HEDWIG AND THE ANGRY INCH. He was also the principal drummer in the productions of ROCK OF AGES, THE TOXIC AVENGER, OH CANADA, WHAT A FEELING! and was picked by Brian May and Roger Taylor for the Queen musical WE WILL ROCK YOU.

Currently, Sean is the drummer in the Toronto production of the hit musical, COME FROM AWAY. He also plays with The Test Icicles (www.thetesticicles.com), as well as doing sessions for numerous artists at his own drum studio.

FAVOURITE ALBUM YOU PLAYED ON: Haywire – Don’t Just Stand There 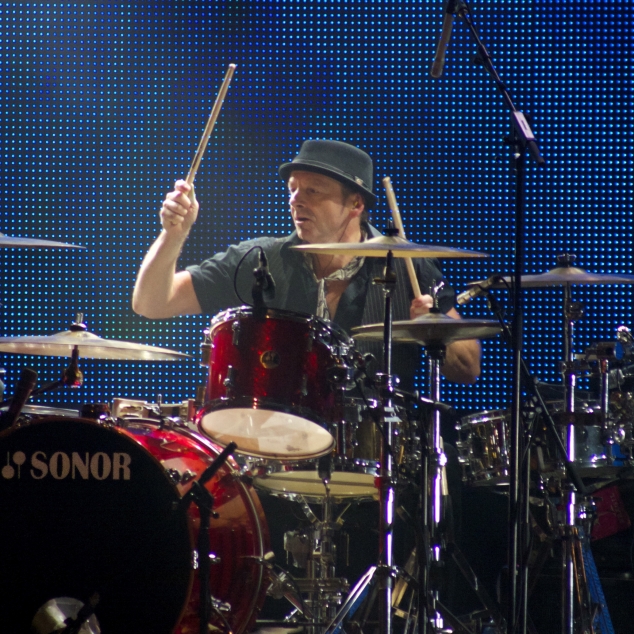 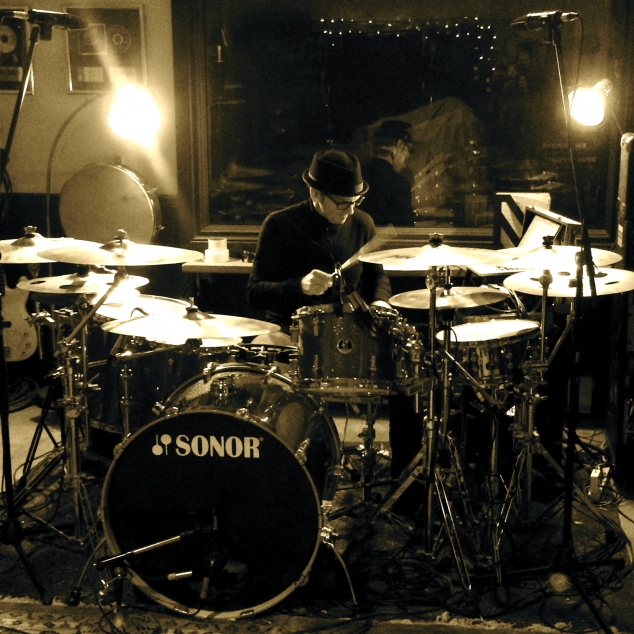 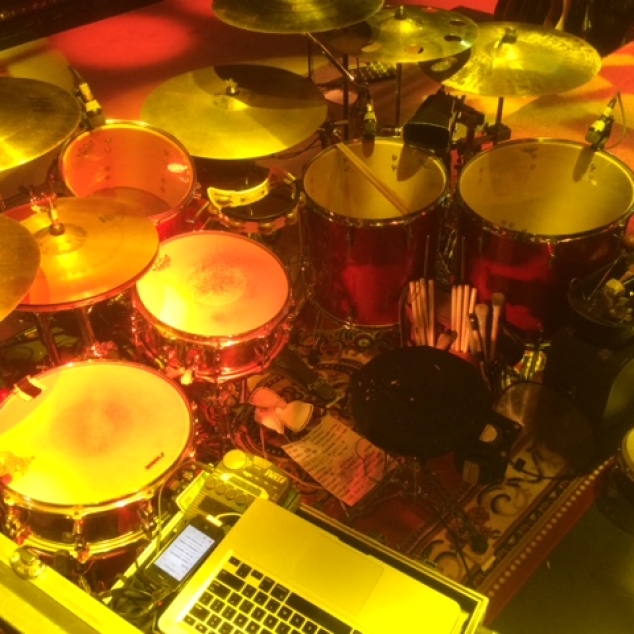 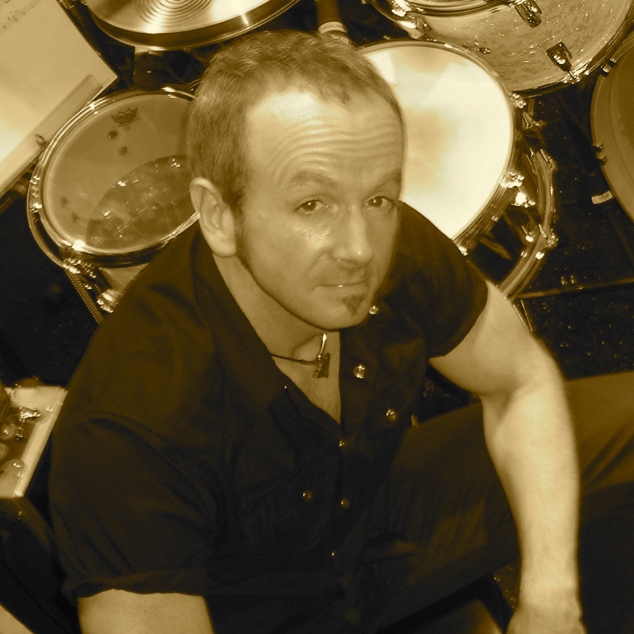