Born on the upper east side of Manhattan,Seth Burkhart is an extremely versatile and well-respected drummer world-wide. His passion for music began early on, and his parents encouraged this, presenting him with a snare drum on his fourth birthday. Within a few minutes he had broken the head. Undeterred, Seth would spend hours practicing on his mother’s pots, pans and furniture, despite her best efforts to distract him. When he was 12, Seth received his first drum set from rocker Corky Laing, best known as a longtime member of the pioneering rock band Mountain.

Seth’s first professional success came when he met Gary Trainor. Seth’s parents let him join Gary’s band for a house gig when he was 13, and Gary, noticing Seth’s talent and drive, decided to become his mentor. The two remain best friends to this day. In high school, Seth was an outstanding performer. He helped to found his high school’s jazz band and went on to win several performing awards. Seth also played gigs on the weekends and full-time in the summers until he graduated, going on to study at the Berklee College of Music.

Through out his 35 years of performing, Seth toured with such artists as Big Engine, Greg Baril, The Untouchables, Deborah Cox, and opened up for U2, The English Beat, UB40 to name a few. Also, Seth has many recordings under his belt, among them Brian Green, Ron Perry, The Skatterbrains, The Untouchables, Bill Gulino Trio, Max Sherman Quartet and the Opus 3 Jazz Trio. He is described as a chameleon-like player with his ability to adapted to any style of music that comes his way. Seth’s artistic playing style and innovative arrangements made him a band leader in no time, and there has been no turning back since.

Seth, made the switch to Sabian five years ago and has never looked back. It is an honor to be part of something as special, as the Sabian family. To this day is an in-demand drummer, touring, doing sessions, side projects and production work. His current group Opus 3 Jazz Trio is busy touring full-time and recording their 3rd album. 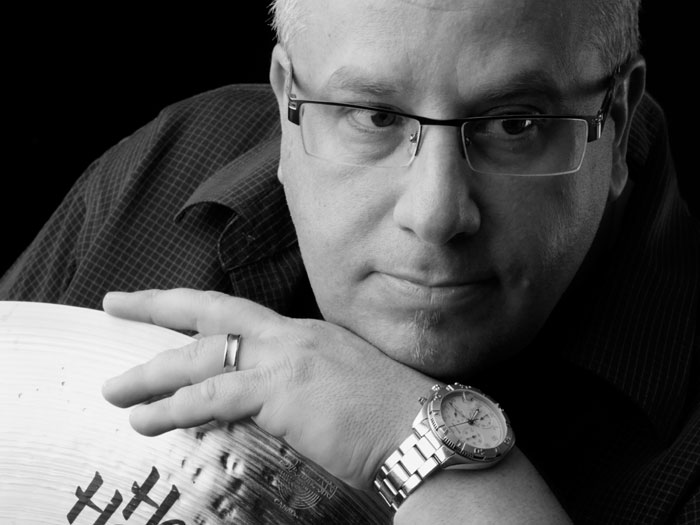 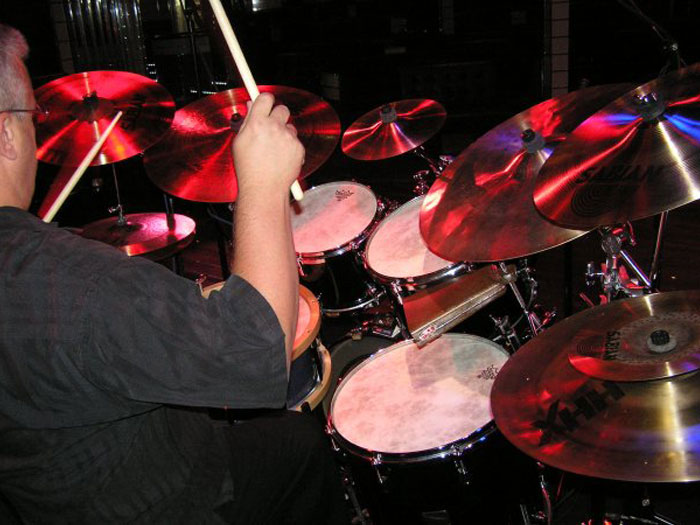 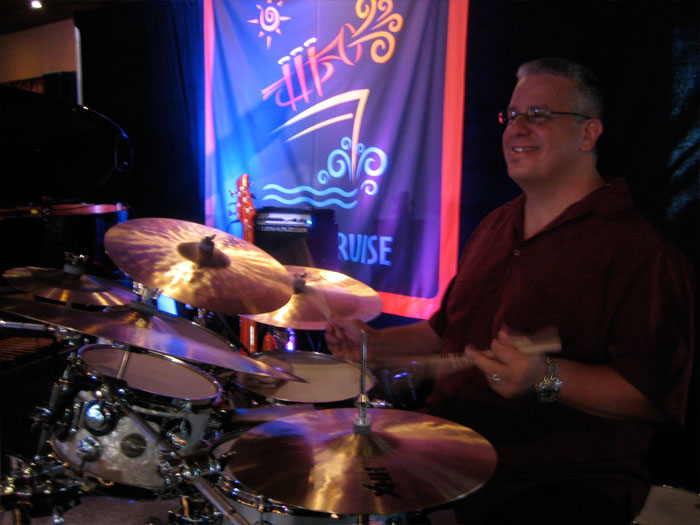 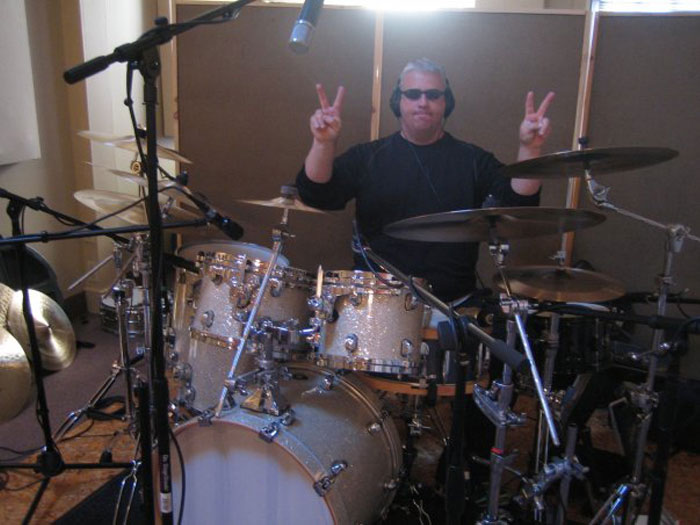