Shannon Larkin’s first major label band was Wrathchild America. Originally the band was named simply “Wrathchild”, but unfortunately, there was already a British band with the same name. So they were forced to change the name of the band. To avoid further legal headache, they added “America” to the name, thus, “Wrathchild America” was born.

After recording 2 albums for Atlantic Records, the band was dropped by the label, citing lackluster sales. Shannon, along with his bandmates (Brad Divens, Terry Carter, and Jay Abbene) disbanded Wrathchild America only to resurface as Souls At Zero.

Souls At Zero was signed to the now defunct label Energy Records. Their self titled debut album was well received by critics and fans alike. Unfortunately, it doesn’t translate into CD sales.

Shannon recorded 2 albums with Ugly Kid Joe, and the band was no more. Still a struggling musician, Shannon found himself without a band. As luck would have it, Shannon once again was tapped into another band. This time it was Casey Chaos’s Amen. Shannon was referred to Amen by producer Ross Robinson of Slipknot fame. Shannon recorded 2 albums for Amen, before he left the band.

Shannon also recorded the Hard to Swallow album by Vanilla Ice, and Worship and Tribute by Glassjaw.

Shortly after, Shannon got a call from his old friend Sully Erna who wanted him to play drums for his band, Godsmack. Shannon replaced Tommy Stewart and subsequently recorded his first album with Godsmack: Faceless.

On July 1, 1997, Shannon played drums for one gig for Black Sabbath; the final one on the Ozzfest 97 tour. This date was actually a makeup gig for a postponed date earlier in the tour. The regular drummer for that tour (Mike Bordin) could not make the gig due to scheduling conflicts, so Shannon stepped in for this lone gig; he was never intended to become a permanent member of Black Sabbath. 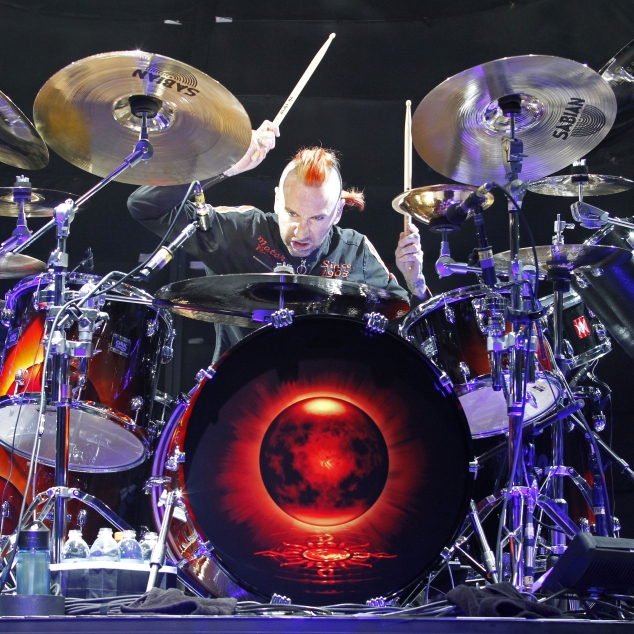 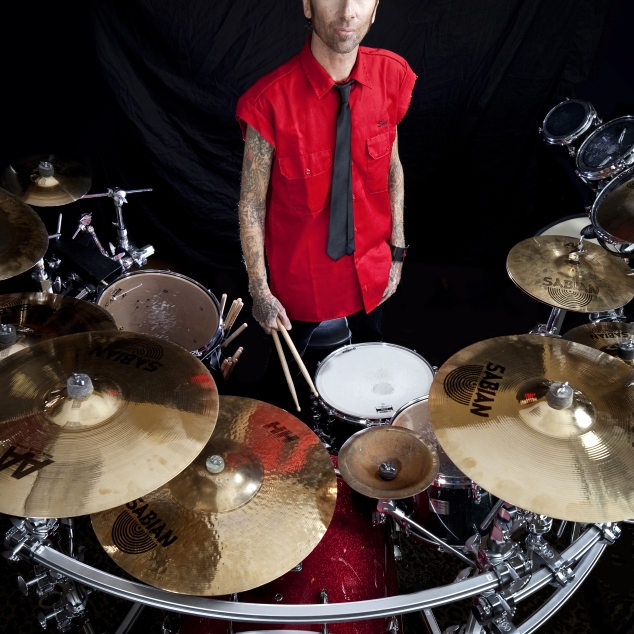 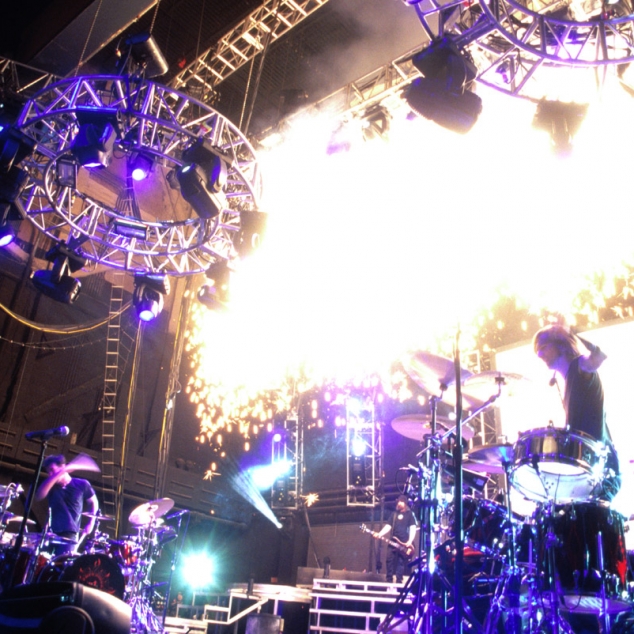