Stefanie Eulinberg grew up in Cleveland. She laboured for years in a variety of band playing hotel bars, cruise ships, prisons — wherever there was demand for pop cover bands.”I floated around just about everywhere,” she writes. Stefanie was actually floating around Milwaukee when the call came from pal DJ Swamp who was out on the road spinning for Beck. He told her about Kid Rock, a guy from Detroit with a record on Atlantic who needed a drummer. Like, now. Eulinberg eventually connected with Kid Rock. “We’ve narrowed it down to three, and you’re one of them,” he told her — despite not having heard her play. She shipped him a tape overnight. Within days, she was in Detroit, the latest, and final piece of Kid Rock’s TBT puzzle. Life’s gotten a little easier now that the Kid Rock caravan includes three snazzy tour buses. Like the rest of her TBT comrades, she’s getting used to being recognized. “It’s always the same three questions,” she says. “One: You’re with Kid Rock, right? Two: Where is he? And three: Do you have any extra tickets?” 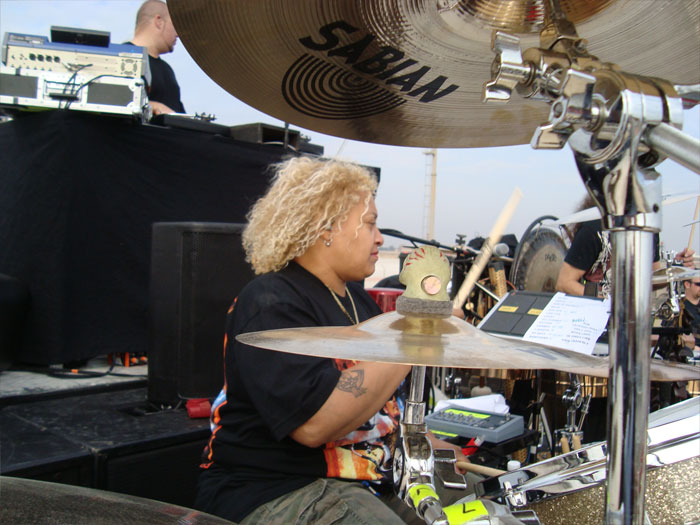 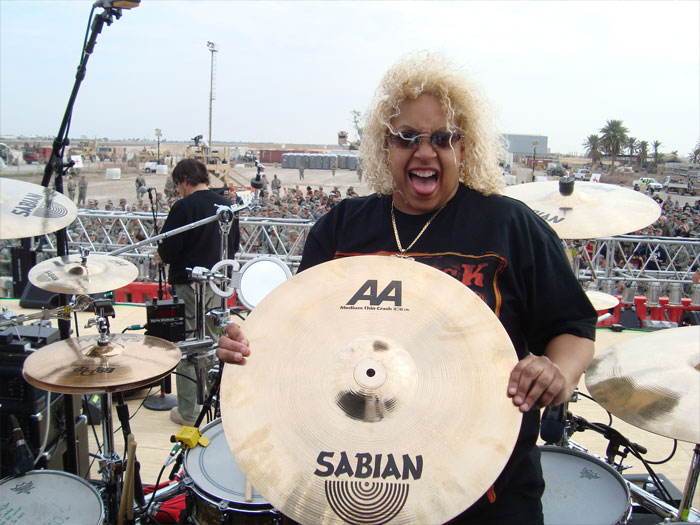 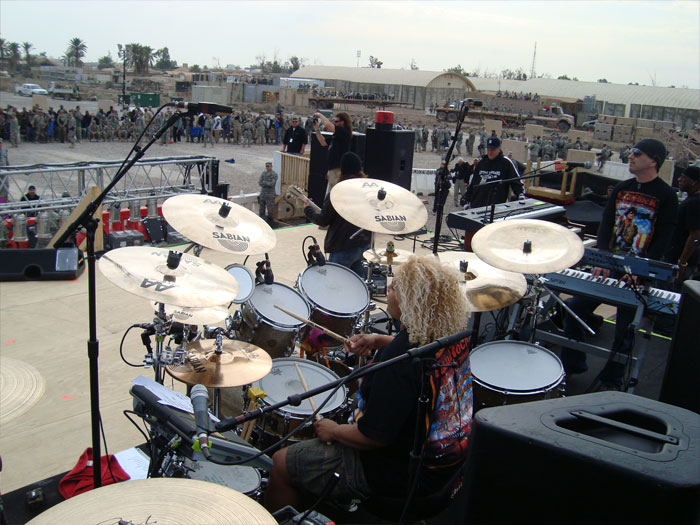