Stephane Chamberland is an internationally recognized drummer, clinician, educator, and author. Steph lives in New York City and Québec City, traveling between the two countries every month. He is currently playing with his jazz quartet while freelancing and recording with more than 35 bands per year. Steph has also presented hundreds of drum clinics and master classes in the United States, Canada, Taiwan, Europe, Brazil, and China. He maintains a busy private teaching schedule, currently coaching students from 15 countries on Skype and at his studios.

Steph’s interests in writing and education have led him to become very active in the music publishing world. He is the co-author of the books The Weaker Side, Drumset Duets, and Pedal Control (Wizdom Media – Alfred Publishing). Stephane also edited the latest editions of the worldwide number one drum books, Stick Control, and Accents and Rebounds, by George Lawrence Stone. He remains a contributing writer for Modern Drummer, Canadian Musician and Percussive Notes. 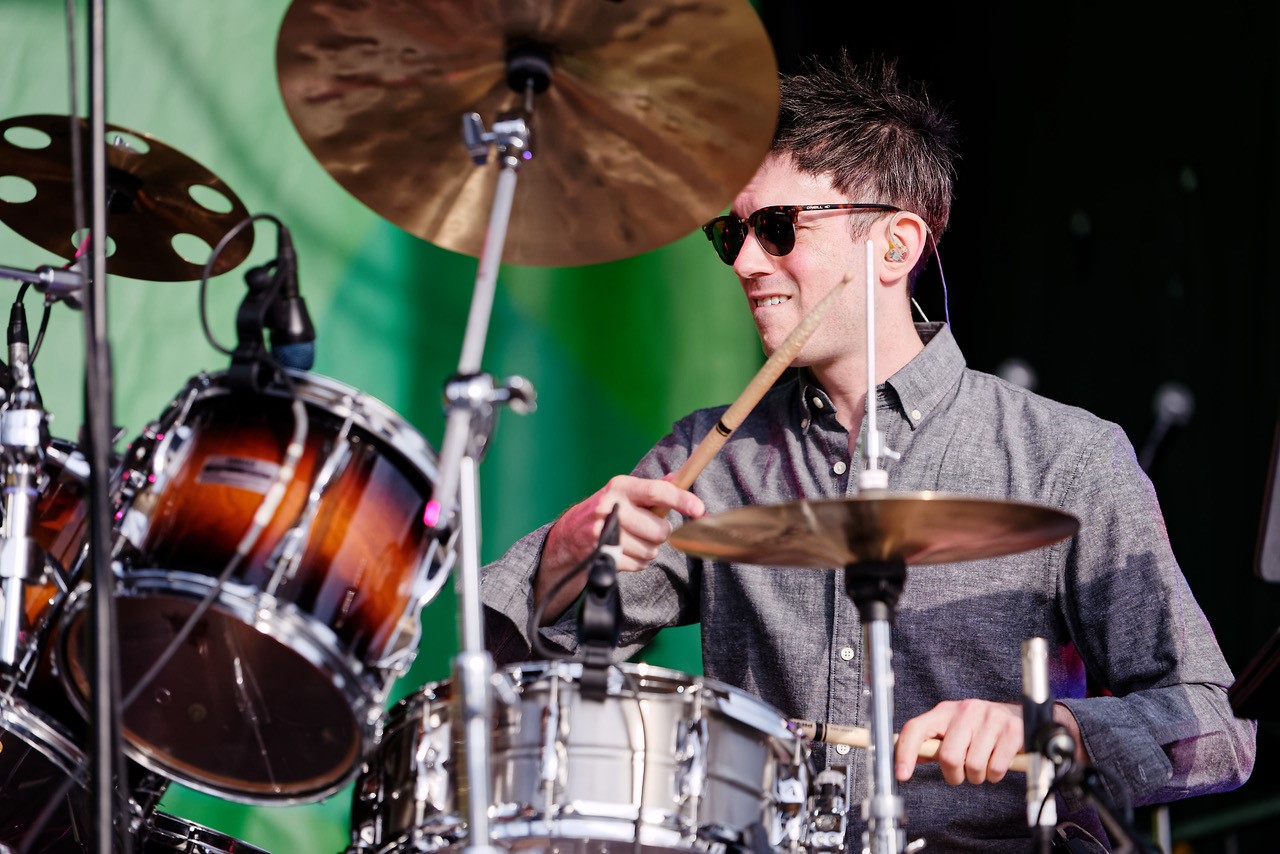 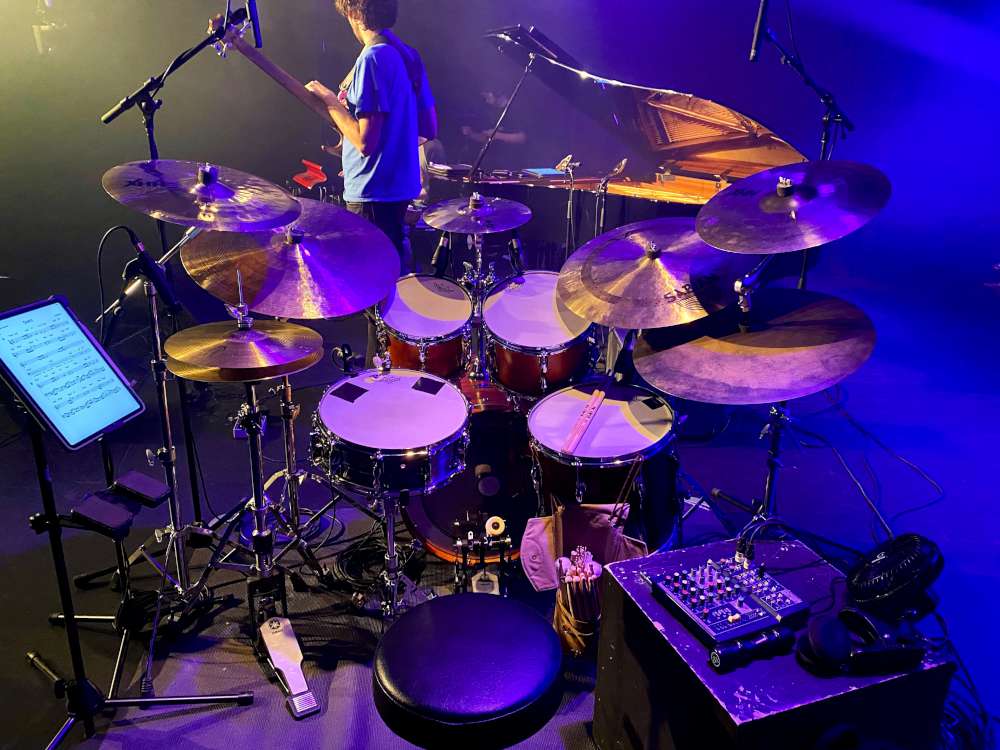 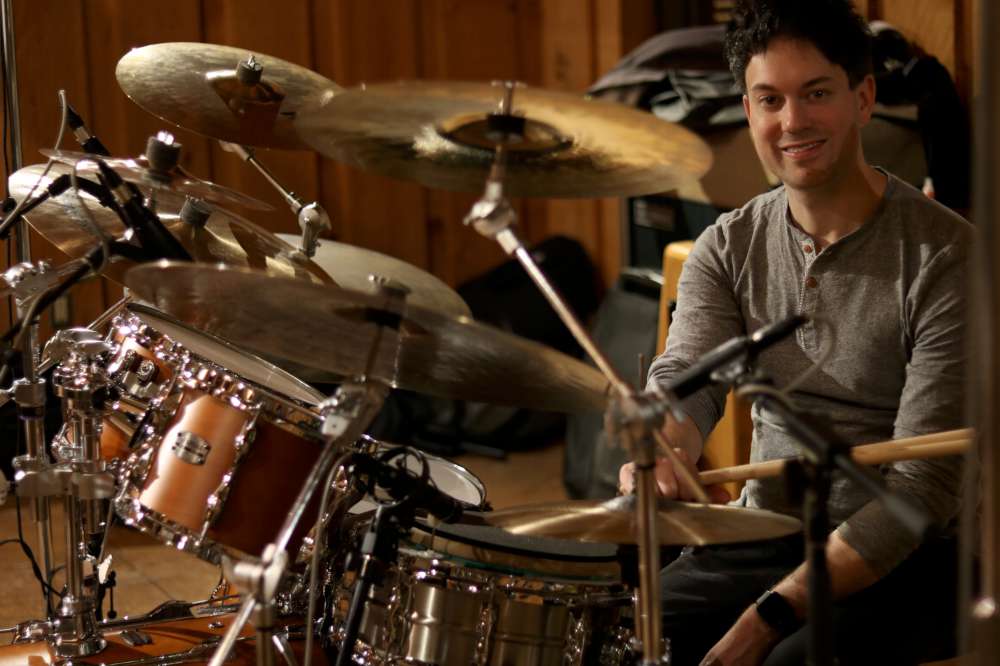