Steve Bolognese began drumming at the age of 13 with nothing but a pair of sticks, 2 pillow cushions and a modern drummer magazine. He quickly began studying with local teachers in Boston MA. Among those were Berklee College Of Music Proffessor’s Mike Mangini, Kim Plainfield etc..

Steve played in a handful of bands in the Boston area before finding himself touring with at the time Metal Blade Recording Artist Beyond the Embrace. In 2005, Steve left BTE to join Canadian Progressive metal band Into Eternity. In 2008 he recorded “The Incurable Tragedy”, his debut album with the band.

When not touring the world with Into Eternity, Steve teaches privately in Boston, Ma. He has also appeared as a guest instructor at the Berklee College’s World Percussion Festival in both 2007 and 2008. Check out clips at myspace.com/speedbolognese 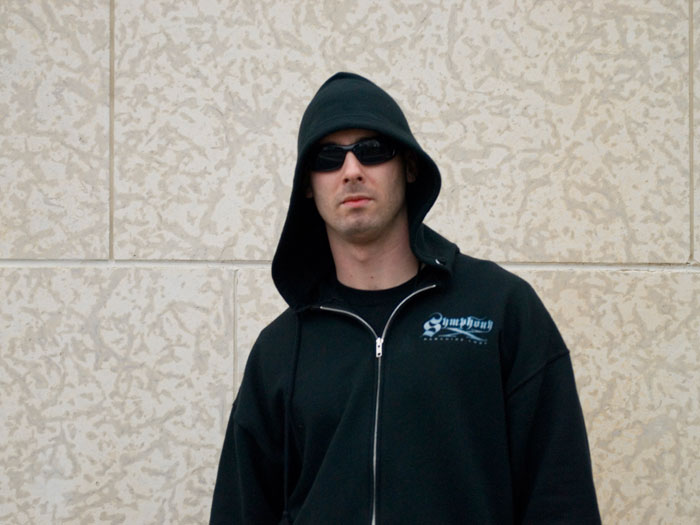