One of the world’s most successful drummers, Steve Ferrone was born in Brighton, England, studied at the Nice Conservatory in France, and played with Brian Auger’s Oblivion Express — all that before hitting the international airwaves with the very funky Average White Band’s “Cut the Cake”. Classic albums including “Soul Searching” and “Person to Person” would follow before Steve made a move into session work.

Armed with over three decades of experience and a clock-like sense of time, Steve delivers a patented groove that is simply the best! 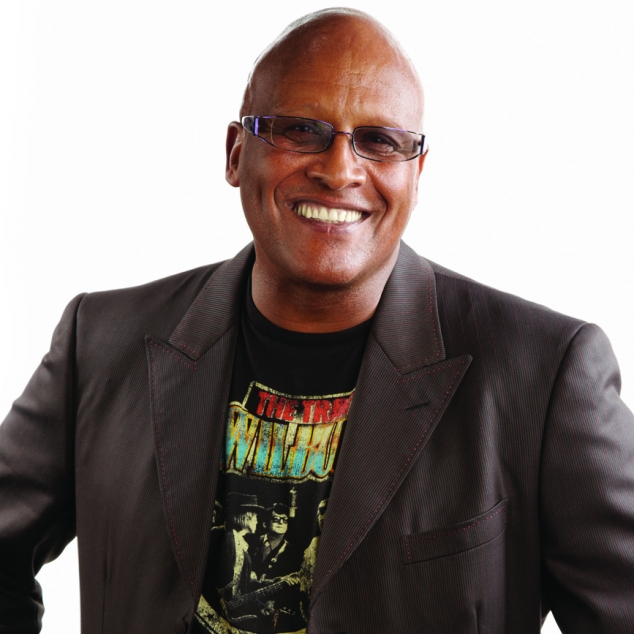 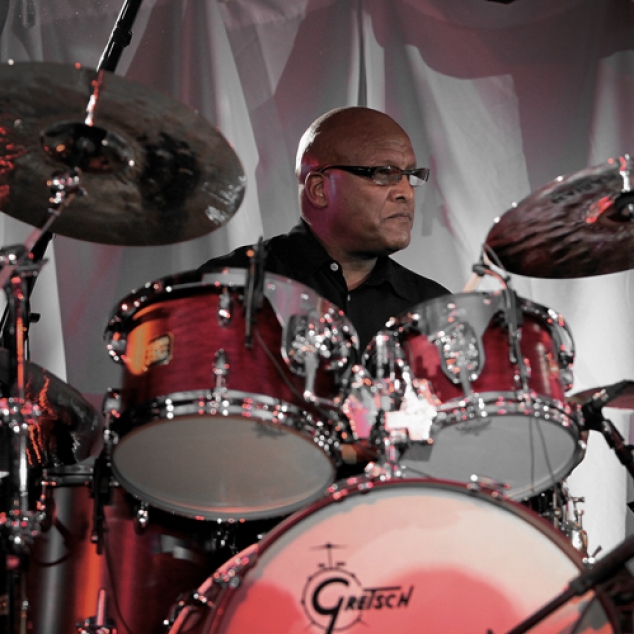 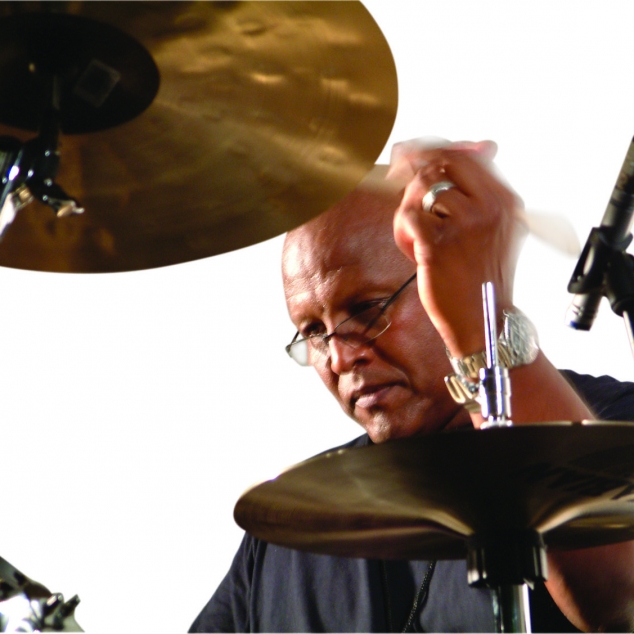 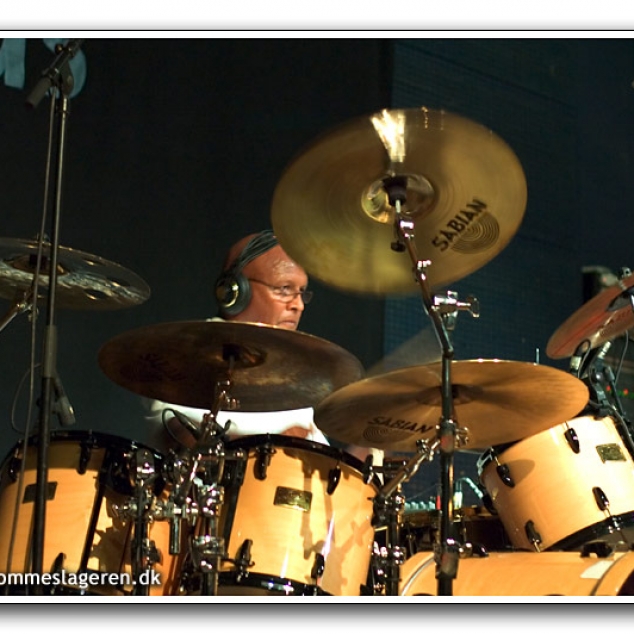