From buckets to beat machines, Steve Mckie is one of the most distinctive sounding players ever to hail from Philadelphia. A native of the city, Steve practiced on anything that made a sound until his parents bought him his first drum set. Influenced by timeless music from artists like Earth, Wind and Fire, Prince, Michael Jackson and Stevie Wonder, he soon set out to become the best!

Steve McKie’s raw, natural style is what makes his sound so unique. Acquiring his chops mostly from playing in church bands and shredding along with fellow musicians, Mckie played everywhere he could, building the confidence he would need to move huge crowds.

But it was playing in the house band at Philly’s Black Lily where Steve was finally able to hone his skills and make connections that would lead to his excellent production credits. Mckie has since shared the stage with luminaries such as Jill Scott, Musiq, Bilal, Common, Joy Denalane, Joss Stone, Robert Glasper, Chuck Treece, DJ Statik, DJ Aktive, Jazmine Sullivan, Floetry, and James Poyser. And with the help of valuable mentors such as acclaimed songwriter and producer Donald Robinson, and bassist Lee Patterson, Steve was able to make the transition from drummer to producer.

Ambient sounds and great in-the-pocket drumming are what make McKie’s production work feel good to the listening audience. For that reason, “Back in Love” by Estelle and “My Love” by Jill Scott are timeless records. With a number of Gold records under his belt and a heavy production schedule in place for artists such as Hezekiah, Liz Fields, Joy Denalane, Kindred the Family Soul, Musiq, Yahzahra, John Legend, Res, and Yummy Bingham, Mckie continues to step it up every time, every show, every song.

Pine Studios, his second home, is quickly becoming a hub for new talent and Steve is well positioned to create and grow a production house full of talented writers, musicians, and producers. 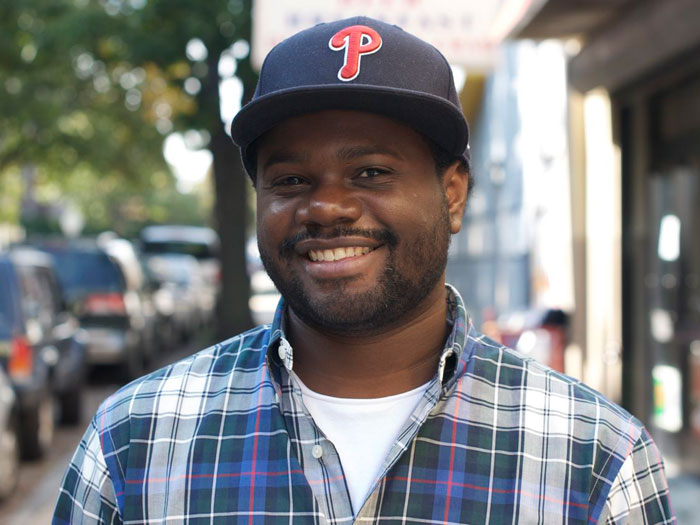 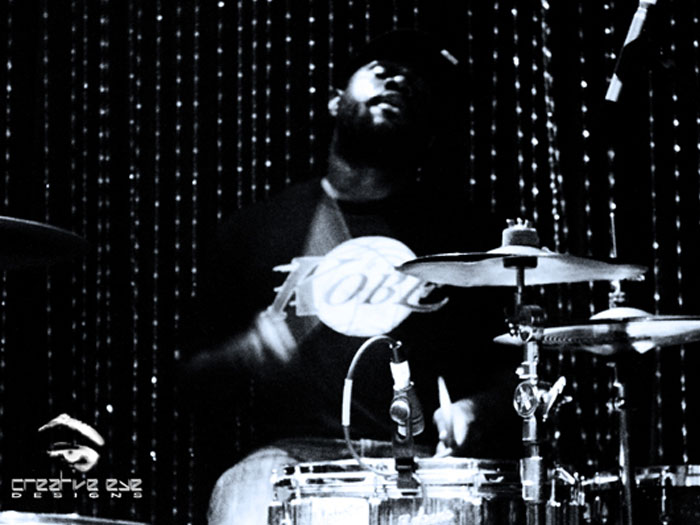 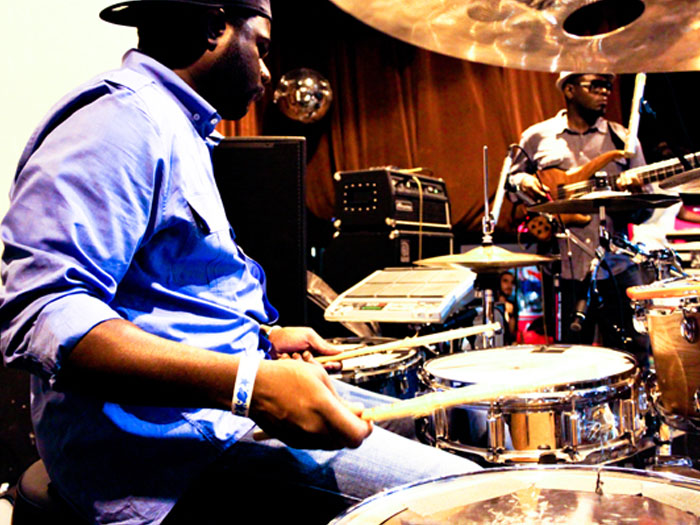