For Sudha Kheterpal it all started out as a kid in Nottingham. Always drawn to the drums, Sudha started tapping out rhythms early and was soon finding her way around the drum kit, playing in bands around town. She moved on to percussion and started playing with jazz musicians in Manchester and early UK dance acts like K.Klass.

Sudha’s talents have since taken her around the world and opened the door to a multitude of influences. Early on she developed a passion for Cuba; it’s rhythms and it’s people. She went there in the ’90s to connect with the music scene and ended up playing with some of Havana’s finest musicians. Her Indian roots are equally influential and she’s been a pioneering personality in the British-Asian scene. She was a founder member of the groundbreaking Sister India project and toured Brazil with internationally renowned Talvin Singh.

Known by many as the heartbeat of electronic band, Faithless, Sudha has indeed enjoyed huge global success. Part of the Cheeky Records stable – producer Rollo’s empire of beats and pizzicato strings – she’s been there since ’97 when Dido recorded her first demo that was to become the multi-million selling album, ‘No Angel’. As well as touring live with her, Sudha can be heard on both Dido albums.

Sudha is an artist who wears many hats (and not just the glittering cowboy hats for which she is widely recognised!) Alongside her underground status, performing live at legendary clubs like Cream and The Hacienda, her success has seen her featured as Percussionist on records and tours with huge mainstream artists including Kylie, Carleen Anderson and more recently, The Spice Girls.

An accomplished writer and producer, Sudha has written music for the award winning Bafta nominated short film, ‘Eleni’s Olives’ and has recently stepped into the spotlight with the release of her first artist album, ‘Anti-freeze’. 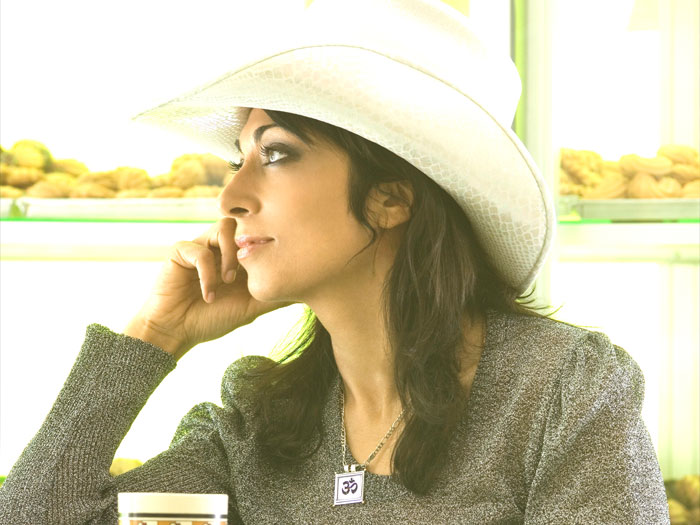 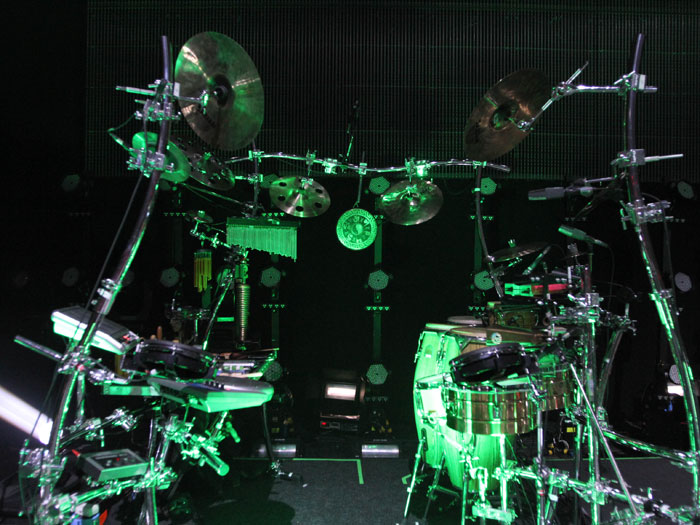 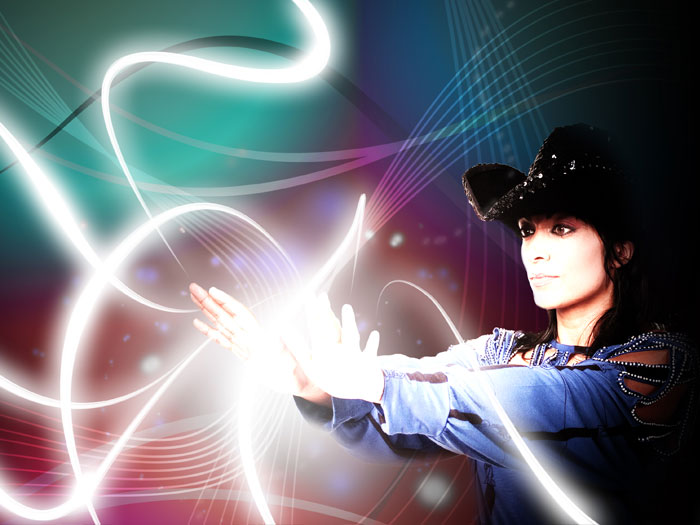 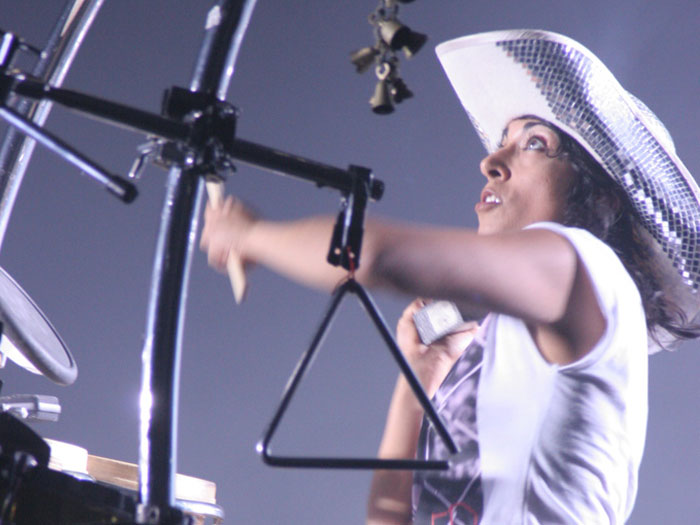