Originally from Switzerland, Chris earned his Bachelor’s Degree in Performance from the Berklee School of Music in Boston. After gaining his paper at Dante Agostini in Switzerland (certificate in Contemporary Music), he further studied at the Drummer’s Collective in New York. Swiss has also studied with diverse teachers like Bob Moses, Marvin “Smitty” Smith, Kim Plainfield, Casey Scheuerell, Kenwood Dennard, Joe Morello, Jim Chapin and last but not least, the Drum Doctor Dom Famularo!

Swiss Chris is currently working as an in demand session drummer and Music Director in New York; he also played with Gloria Gaynor on her 2009 South and North American tour. Prior to that Swiss finished a successful four years as the Music Director and Drummer for five time Grammy winner, John Legend, and is now building his own career with a forthcoming album to be released Internationally as well as finishing his book, Sticking With Swiss Chris. Swiss is also actively involved with his S.W.I.S.S. (Saving With Instruments, Samples and Soundz) Organization, dedicated to healing and educating people with musical instruments as well as to help in the spread of communication through music for betterment of the world. 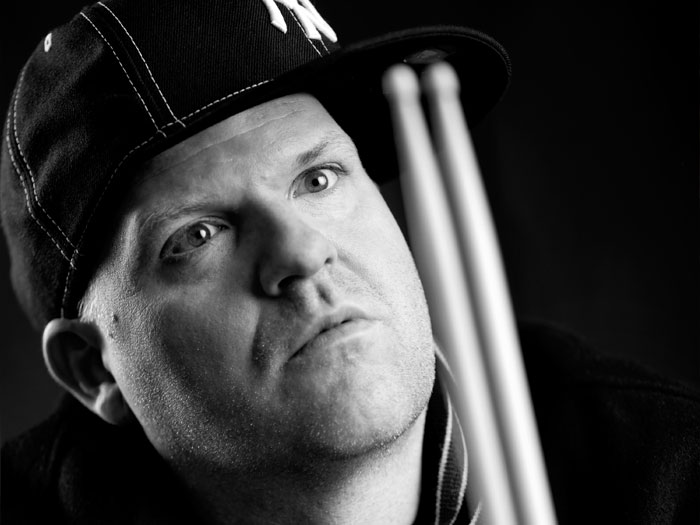 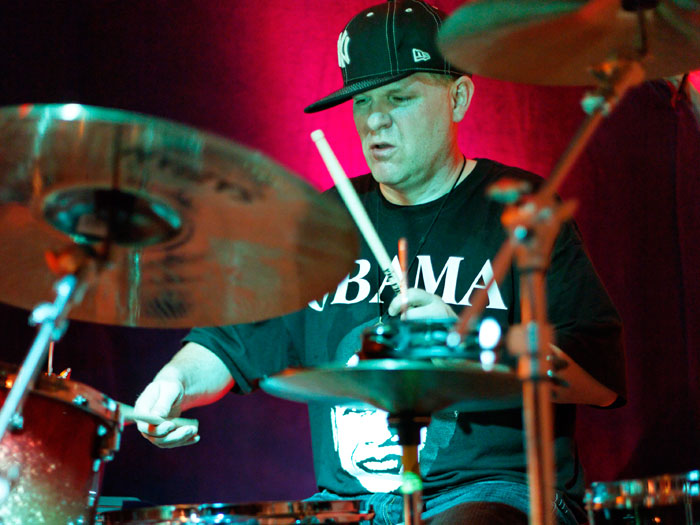 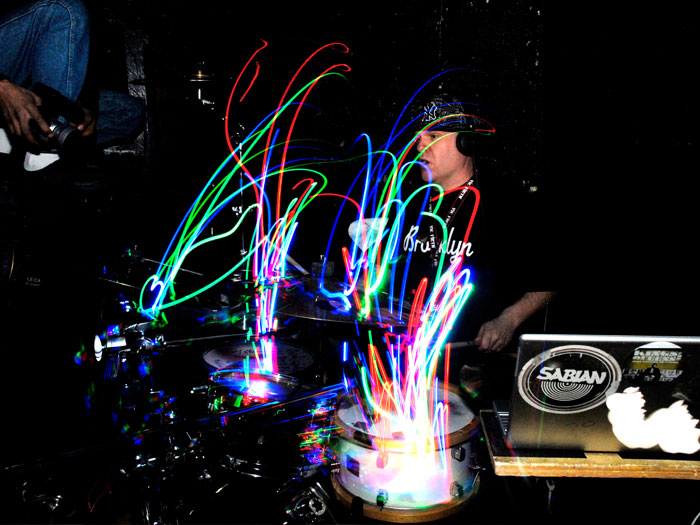