He is also the associate producer and drummer on the platinum and Grammy nominated album (7 million world wide) It Had To Be You…The Great American Songbook by Rod Stewart. 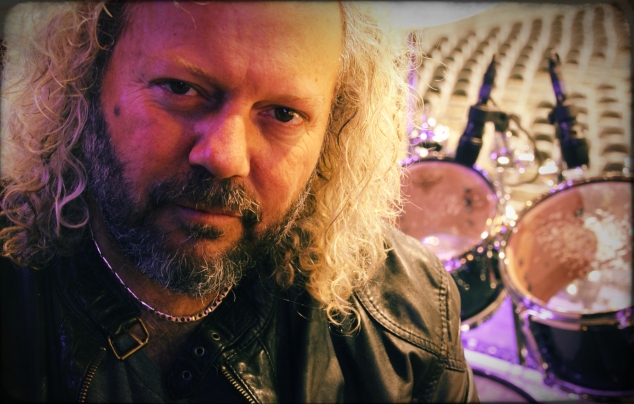