FAVORITE ALBUM PLAYED ON:
“Life Left To Go” was our debut album (SAFETYSUIT) and I think it was my favorite because it was our first major label record. We worked hard to get there and to put songs to tape was very rewarding. 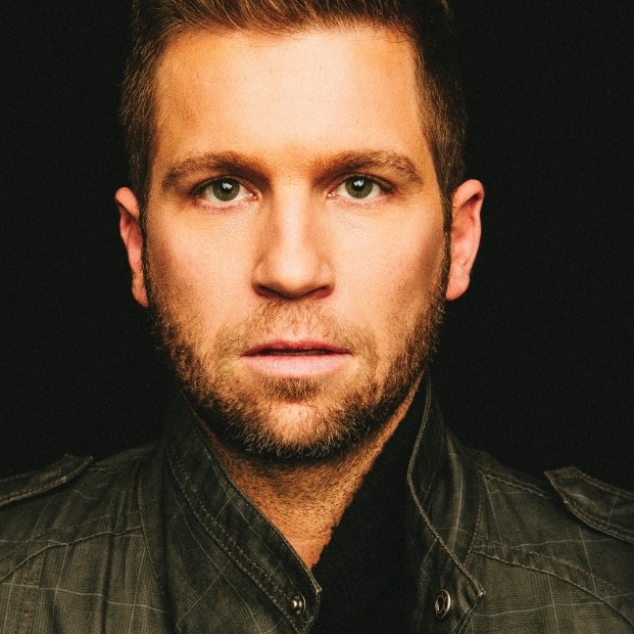