“I had the opportunity to make music with Ted on the Emeril Live show”, says smooth jazz superstar sax player Dave Koz. “The show is only an hour long but the grooves were so funky. Ted has an incredibly unique and captivating approach to his playing. He brought a whole new energy to my music. Be it gospel, R&b, jazz, pop, or world music, Ted played the perfect groove! I can’t wait for the next opportunity!” The musical career of Ted Thomas Jr. began in Virginia as a member of a large family of noted gospel musicians. By 7, he was drumming in his father’s church choirs. After college, Thomas relocated to Detroit and began his professional music career with local vocal legend, Ortheia Barnes. His distinctive groove and musical sensibility led to success as a session drummer for top gospel artists The Clark Sisters, Yolanda Adams, Vanessa Bell and the late Thomas Whitfield. Soon after, Ted hit the road with an off-Broadway production of the hit musical “Your Arms Are To Short To Box With GOD”. Returning to Detroit, legendary jazz guitarist Earl Klugh invited him to record and tour; this led to increased recognition and gigs with top industry artists Sean “PDiddy” Combs, Michael J. Powell, Jill Scott, Rachelle Ferrell, BeBe and CeCe Winans, Alexander Zonjic, DJ King Britt, Jay Z and more. Currently, Ted performs with Latin icon Julio Iglesias and performs nightly on the hit culinary show Emeril Live!

FAVOURITE ALBUM PLAYED ON: Iâ€™ve been very blessed to have recorded with some of the greatest musicians in the world, so this question is very difficult. But if I had to choose one, Iâ€™d choose Jill Scott’s Platinum CD â€œWords and Sound: Vol 1.” I chose this CD because not only did I play drums (as well as keys and percussion), I produced a couple of tracks as well. Iâ€™m very proud of that accomplishment!”

FAVOURITE ALBUM DIDN’T PLAY ON: “I Want You”, Marvin Gaye

CAREER HIGHLIGHT(S): The Emeril Live Show. Having the opportunity to perform with so many different artists in front of millions of viewers nightly was truly a blessing! 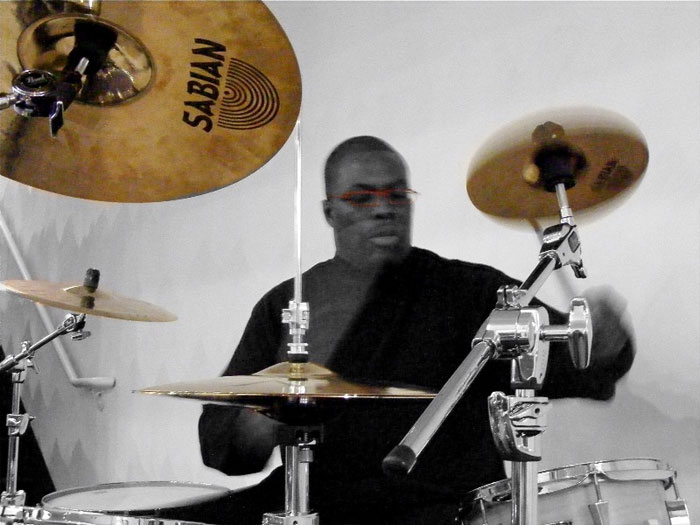 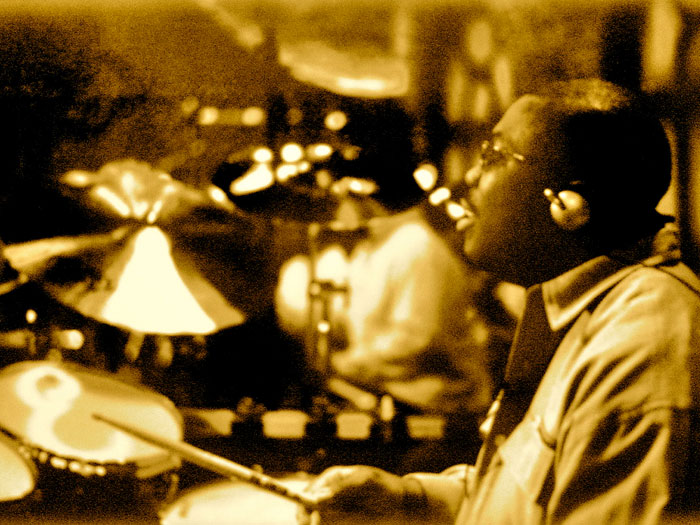 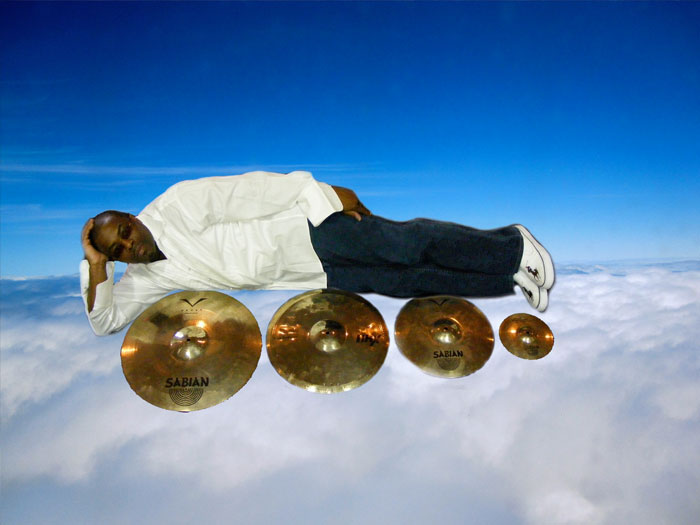 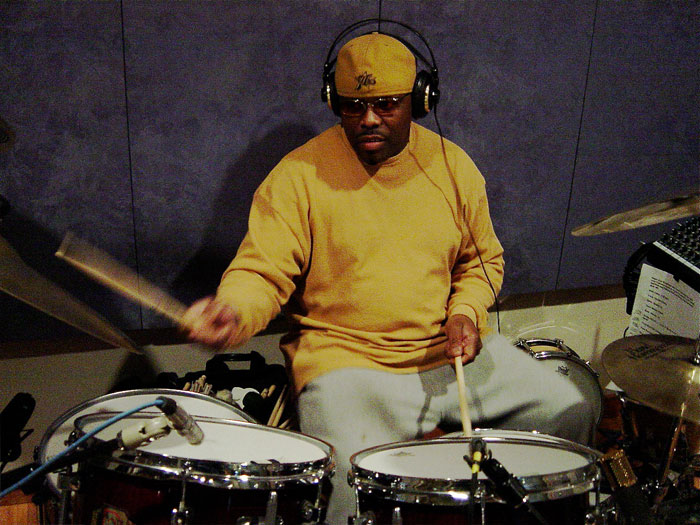