Musician extraordinaire, Terreon Gully is one of the most influential artists of his generation.  Widely recognized for his creativity, versatility and authenticity, Terreon is in high demand.  His innovative and distinct sound has inspired artists such as Dianne Reeves, Christian McBride as well as Stefon Harris to make him a member of their bands. Originally from East St. Louis, Illinois, Terreon refined his musical talent in New York City, after completing college at the University of Houston in Houston, Texas.  Currently, Terreon makes Atlanta, Georgia, his home, where he continues to enhance and develop his craft.

Committed to education and inspiring other musicians, Terreon has also served as a Professor of Music at the University of Manitoba in Winnipeg, Canada.

DRUMMING SINCE: As far back as I can remember

FAVORITE ALBUM PLAYED ON: No favorite, but here are some good ones:

FAVORITE ALBUM YOU DIDN’T PLAY ON: “Off the Wall”
“Thriller”
“A Love Supreme”
“Kind of Blue”

CAREER HIGHLIGHT: Performing at the White House for President Obama was pretty amazing!

FAVORITE SABIAN CYMBAL: The one I cherish the most is my Manhattan Jazz Ride 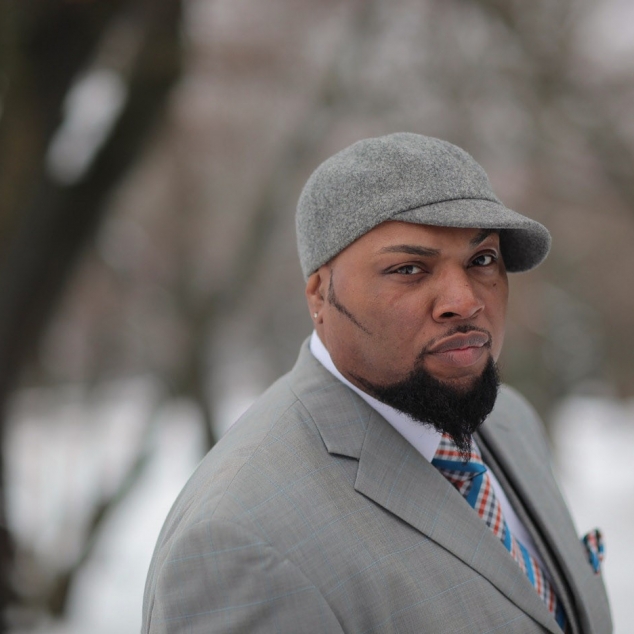