Terry Lesperance has been drumming since the age of 4 and has been working hard ever since. Supporting hundreds of artists in the Windsor/Detroit area, he has built a strong reputation as a no-nonsense drummer who can be called upon for any situation. At the national level Terry has done extensive touring and countless studio sessions with some of the biggest names in the industry. For Terry however, it’s not about the name or the size of the gig: it’s about the experience and doing what you love, which is what has kept him behind the kit all these years.

As a Producer, Terry is a founder of Blind Squirrel Entertainment along with fellow partner Joel Bruyere of Thousand Foot Krutch, and has been actively involved in Joel’s new solo project, The Drawing Room (Tooth & Nail Records). In addition, Terry worked closely with Klayton of Celldweller on his recent release, Soundtrack For The Voices in My Head Vol 1 (SVH), a primarily instrumental score-based album. The project features Solaris, which has already been featured in a Movie Trailer for Frank Miller’s The Spirit, while several other tracks have been heard on film and television and in video games. 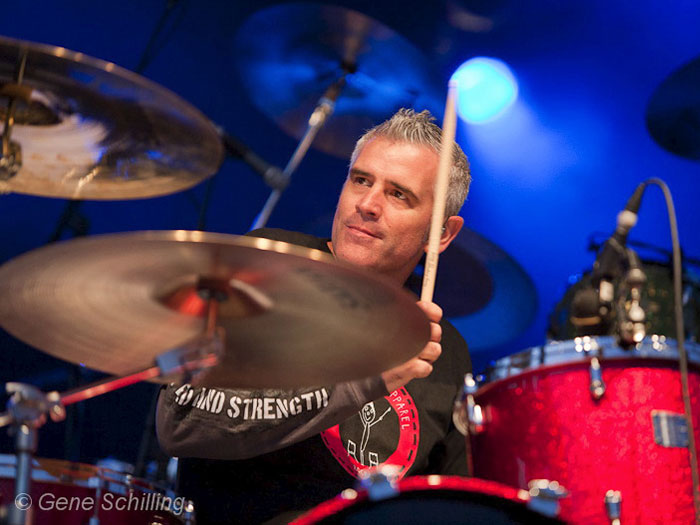