Dr. Thom Hasenpflug is nationally recognized as a unique performer and educational voice, while his compositions for percussion receive international recognition and are played all over the world. Currently the percussion head and Director of Performing Arts at Idaho State University, he has held prior teaching posts at Drake University, the University of South Dakota, Emporia State University, and the Tennessee Governor’s School for the Arts.

Dr. Hasenpflug has presented performances, clinics and master classes at many universities, high schools, and festivals, for several Percussive Arts Society chapter days, as well as PAS International Conventions. As a composer, he has been commissioned by some of the field’s leading percussionists, and has received top awards in the 1995 PAS composition contest for South of Jupiter, as well as receiving the 1993 Louis Smadbeck prize for Six Bagatelles.  His percussion quartet, Bicksa, is one of the most widely-programmed collegiate percussion works of the past 25 years. Other international performances of his works have occurred in London, Vienna, Barcelona, Hong Kong, Taiwan, Dublin, Rio de Janiero, Venezuela, and Sweden, by various percussion groups / individuals of note.

He has performed as a member of numerous symphonies, including acting as principal timpanist in the South Dakota Symphony, and for the past decade principal percussionist with the Idaho State Civic Symphony. Dr. Hasenpflug has performed in symphonic and freelance capacities with artists as diverse as Bela Fleck, Peter Cetera, the Moody Blues, Blood Sweat and Tears, Riders in the Sky, and many others. He has also fronted the Hasenproject percussion group with brother, Andrew, whose album “Compercussions” has received critical acclaim.

Born in 1966, he received his degrees in percussion and composition from Ithaca College and the Doctor of Musical Arts degree from the University of Colorado, having studied primarily with Gordon Stout, Doug Walter, and Greg Woodward. Thom Hasenpflug has percussion works published through K.P.P. (a division of Malletech – MPI), Alfred Music, Bachovich Music, Tapspace Music, and C. Alan Publications, as well as his own label, “Hasenworks.” In addition to SABIAN, He is an endorser of Pro-Mark Sticks and Mallets and Remo Drumheads. He has a wife and two bunny rabbits. 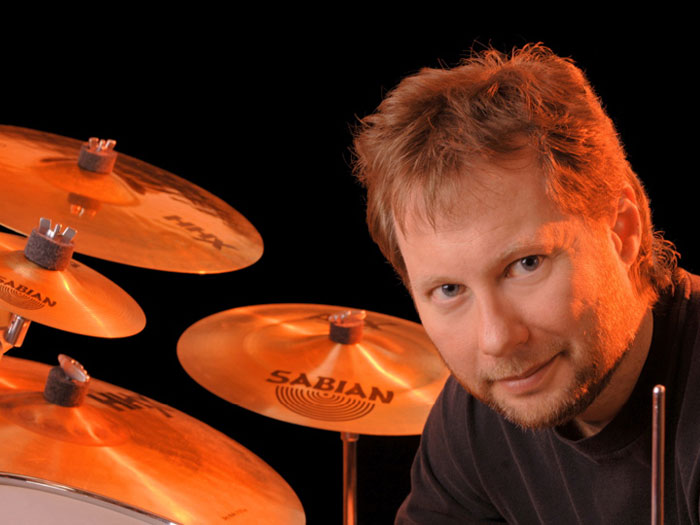 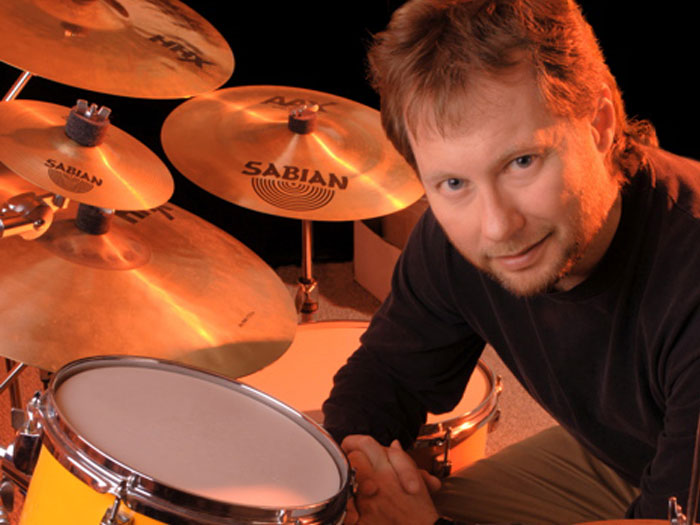