Ever since he was given a cassette of Australia’s Daly Wilson Big Band at age 12, Davies had the dream to write for and play drums in his own big band. That dream was realized in 1998 when he formed his first big band in Melbourne, Australia. Although the band only had a short run before he moved to the US, it made quite an impact. Since 2000 Davies has led a big band in Los Angeles featuring top session and touring players. Davies music is now played all over the world. He has been a guest conductor and performer with big bands in Australia, America and Europe and is often commissioned. 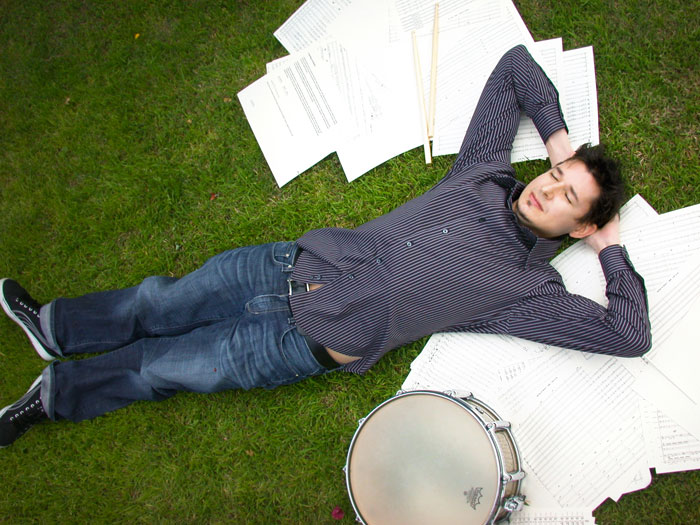 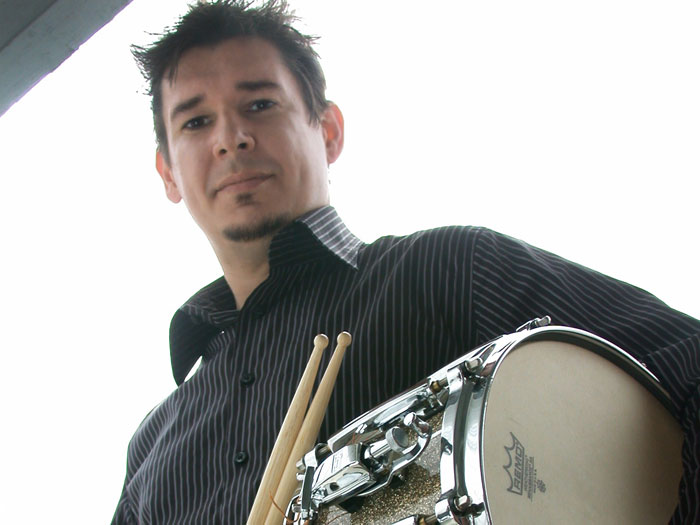 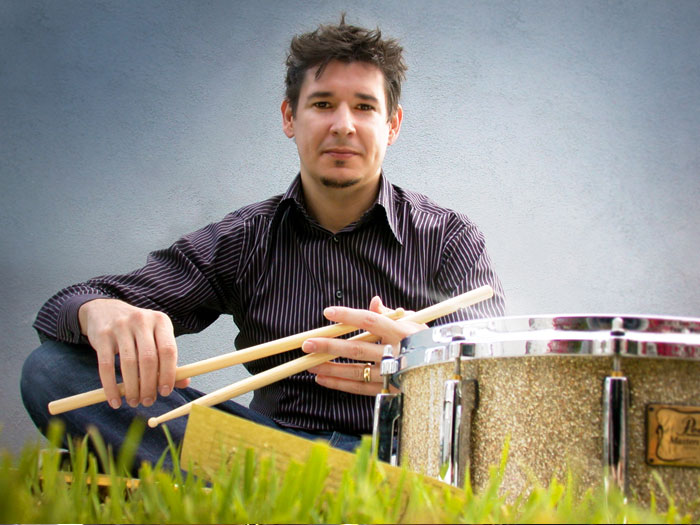