Tim Sutton has been playing drums since the age of five and it became his main passion throughout high school and that enthusiasm continued into his studies at the University of Manitoba School of Music.

By 18 Tim was breaking onto the local Winnipeg scene as both a session player and live performer. His studio experience has seen Tim featured on over 50 albums and he has brought his live expertise to such artists as Chris Cummings, Tara Lynne Hart and the legendary entertainer Ray St. Germain.

Tim currently plays with Juno Award winning, Hall of Fame artists Kenny Shields and Streetheart and the last 4 years has seen Tim and the band touring across the country playing sold out shows to their legions of loyal and longtime fans as well as the newly converted. Tim’s energy and consistent attitude regarding his personal achievement and professionalism is a key part of the KS&S philosophy that places passion, integrity and the highest level of musical excellence every night as the expected result.

This is why Tim insists exclusively on SABIAN products for their consistent quality and superior performance for all of his shows. Currently Tim is using the SABIAN HHX Series for their musical transparency and versatility in any musical situation. 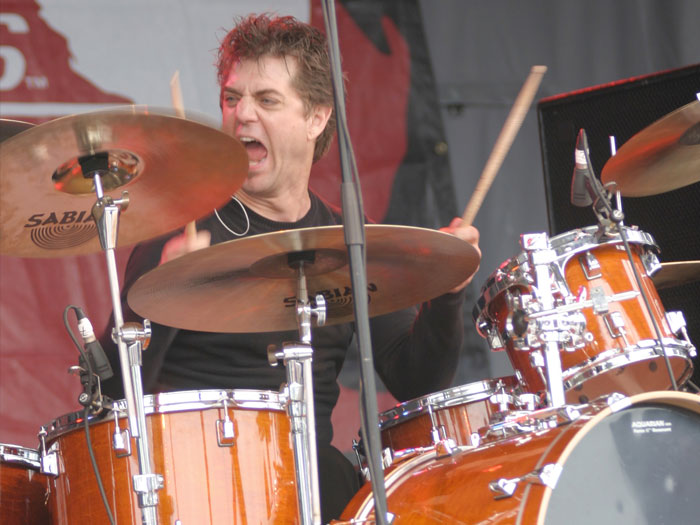