One of America’s finest session drummers, Tony Braunagel actually made his initial mark in the UK, with former Free guitarist Paul Kossoff and his band, Backstreet Crawler. A funky player whose style blends soulful grooves, Americana rock ‘n’ roll, New Orleans swing and a healthy dose of the blues, Tony made his way from London to Los Angeles, where various gigs – including the tremendous Jack Mack & the Heart Attack – made him a major name of the local gigging circuit. But it would be with Bonnie Raitt that Tony would hit the big time. A management decision saw Raitt’s band packing while her hit album Nick of Time was topping the charts. Though disappointed, Tony moved on to bigger things Today, in addition to a full schedule of sessions, this drum-loving musical man with a heart of gold is the Grammy winning drummer and producer (Shouting in Key) with bluesman Taj Mahal. Tony is also the groove maker for Jim Belushi’s rhythm ‘n’ blues belting band. Proof positive that good guys do come first. 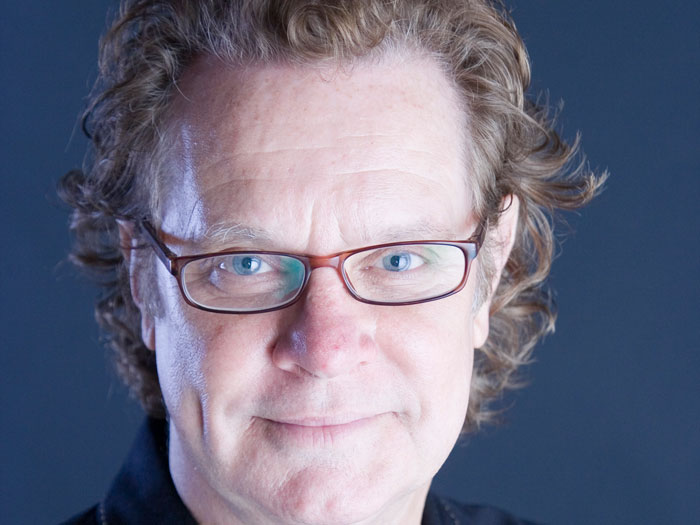