Tony has been performing with the Award winning Country Music Duo Montgomery Gentry since they burst out upon the country music scene with their high energy shows and music in 1999. During that time Montgomery Gentry has toured in America, (all 50
states), Canada, Europe and the Middle East. Montgomery Gentry has had much success with Awards, Grammy nominations, gold and platinum albums, sold out tours, and five number one hits (and counting) on the billboard Country and R&R charts. In early 2010 Montgomery will launch a new CD, and a headline tour that will be bigger and busier than ever before.

“My Sabian cymbals are the most versatile cymbals made, they have everything I need to bring power & versatility to the stage. My Sabian cymbals give me complete confidence when playing knowing that they always sound AWESOME and cut through anything! They are truly the best cymbals in the world!!” 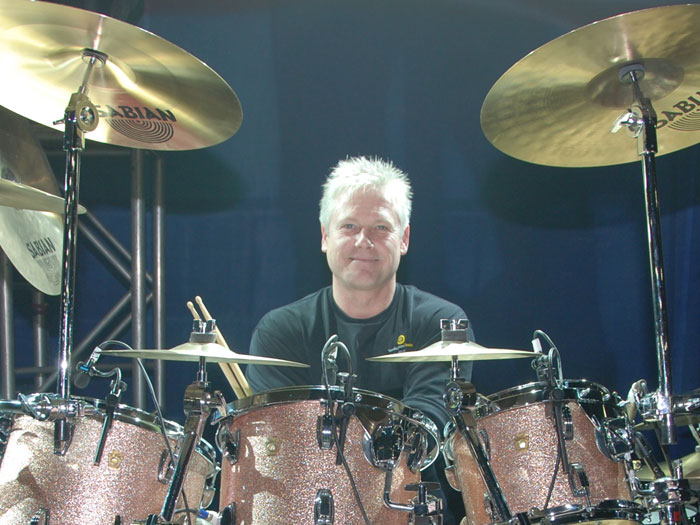 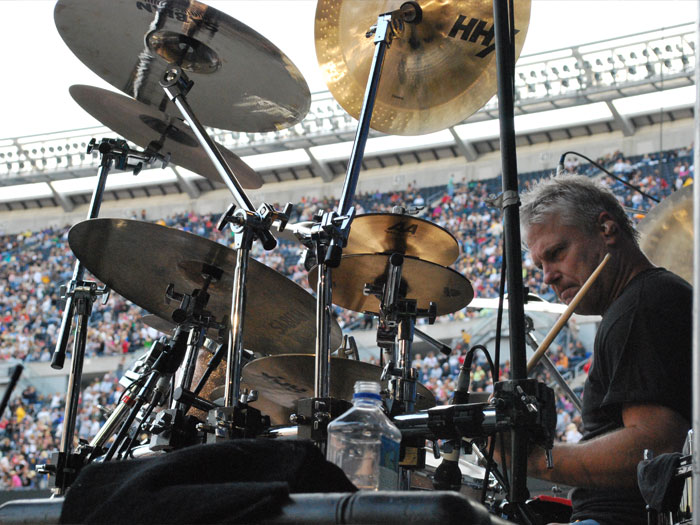 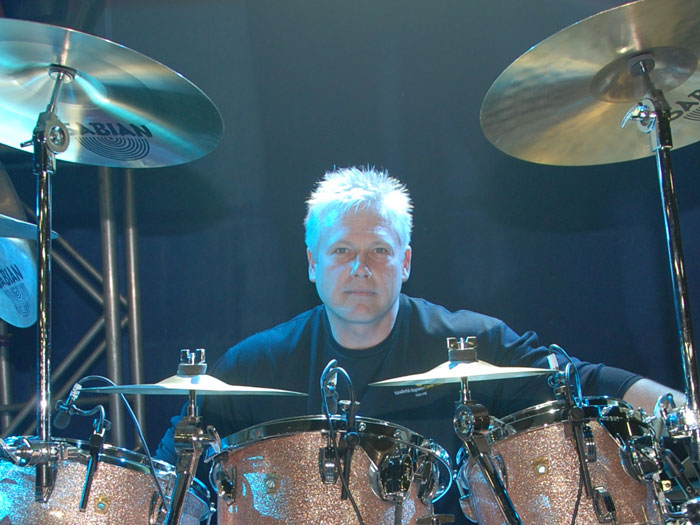 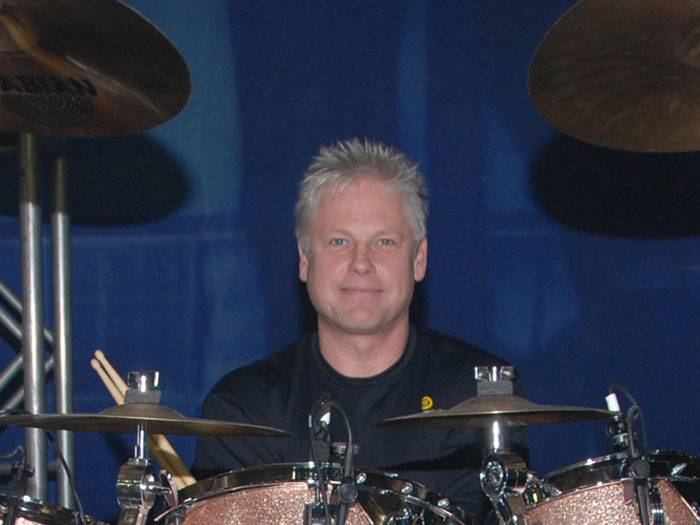