Born in London, England, at the age of 5 Tony Mason moved to Chagunas, Trinidad with his parents. Upon arriving in Port of Spain, the capital city of Trinidad and Tobago, Tony was immediately fascinated by the traditional Trinidadian steel band playing for arriving passengers. From that moment on, Tony knew that he wanted to be a drummer!

Tony began playing the steel drums in his uncle’s band, and eventually became the band’s regular drummer. By the age of 16, he had joined the top Brass band in the country, playing in Trinidad and also travelling abroad. Wanting to expand his horizons and pursue a career in drumming, Tony took advantage of an opportunity to play in a band on a cruise ship based in Florida, which he did for a number of years.

He eventually moved to New York City to study at the Drummer’s Collective, and stayed for four years. It was during this time Tony studied with a number of drum masters, including Lenny White, Kenwood Dennard, Peter Erskine, Tommy Campbell and the late Frank Marlabe. Tony moved back to London, England in 1986 and began his career as a professional drummer. 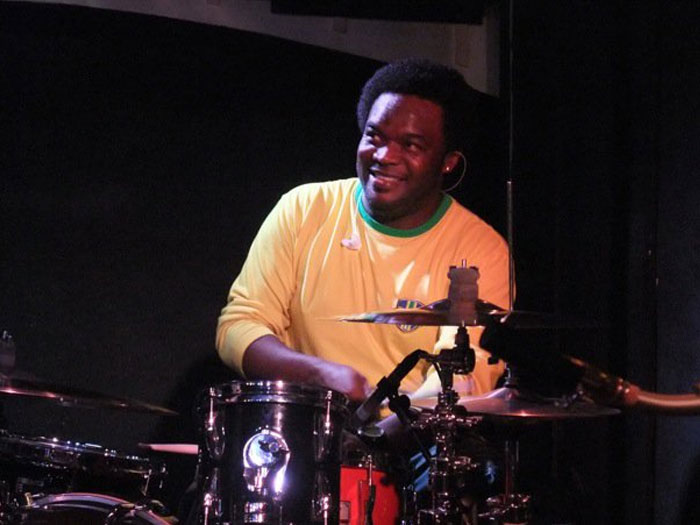